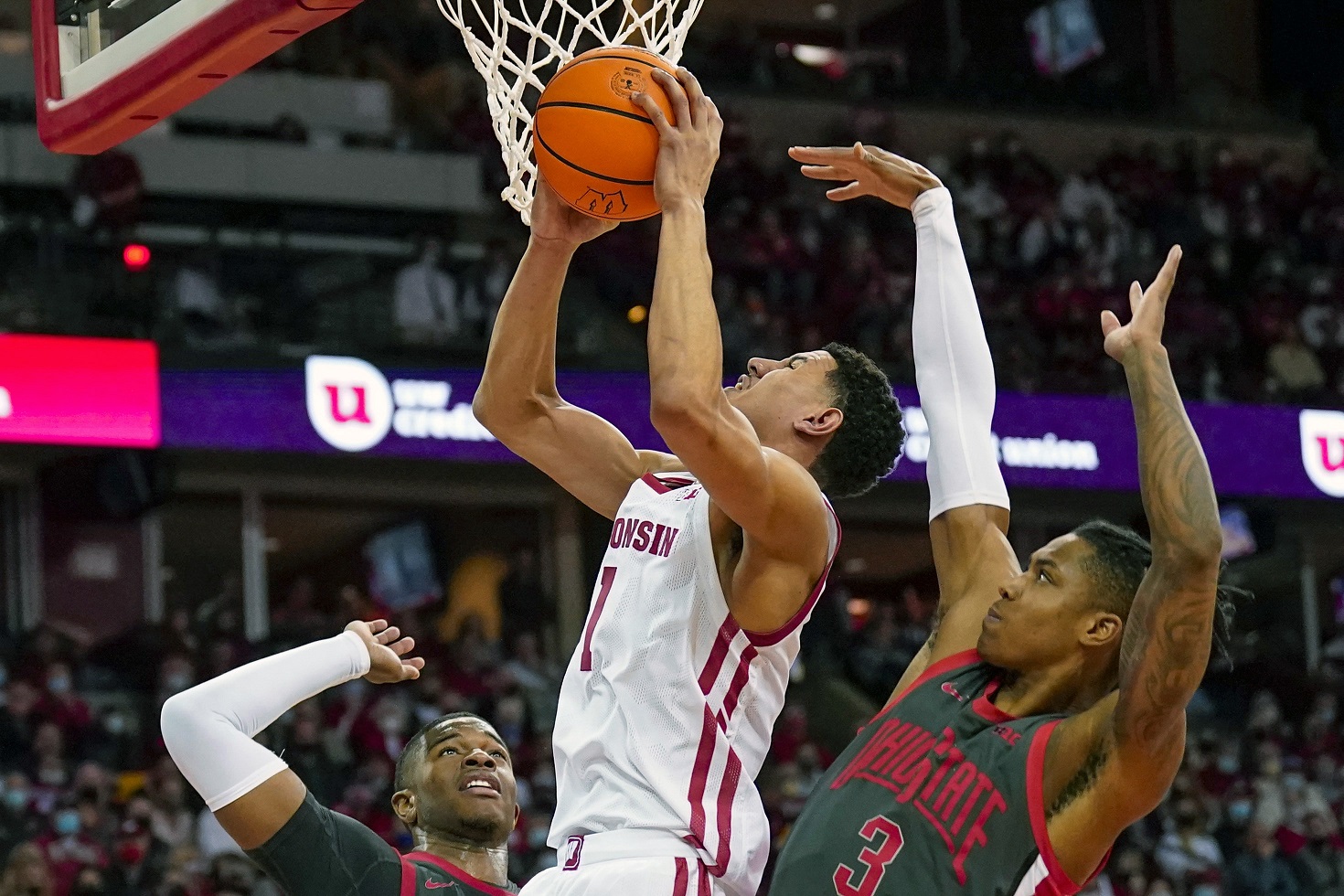 A rough shooting night for La Crosse native Johnny Davis, but it didn’t seem to matter.

His 13th-ranked University of Wisconsin men’s basketball team pulled out a 78-68 win over No. 16 Ohio State at the Kohl Center on Thursday.

While Wisconsin lost by 18 a month ago to OSU (10-4, 4-2), with only two scoring in double-figures in that one, this time it wasn’t all on Davis and Brad Davison.

The Badgers withstood a 50%-shooting night from the Buckeyes, who were just 3-for-19 from deep.