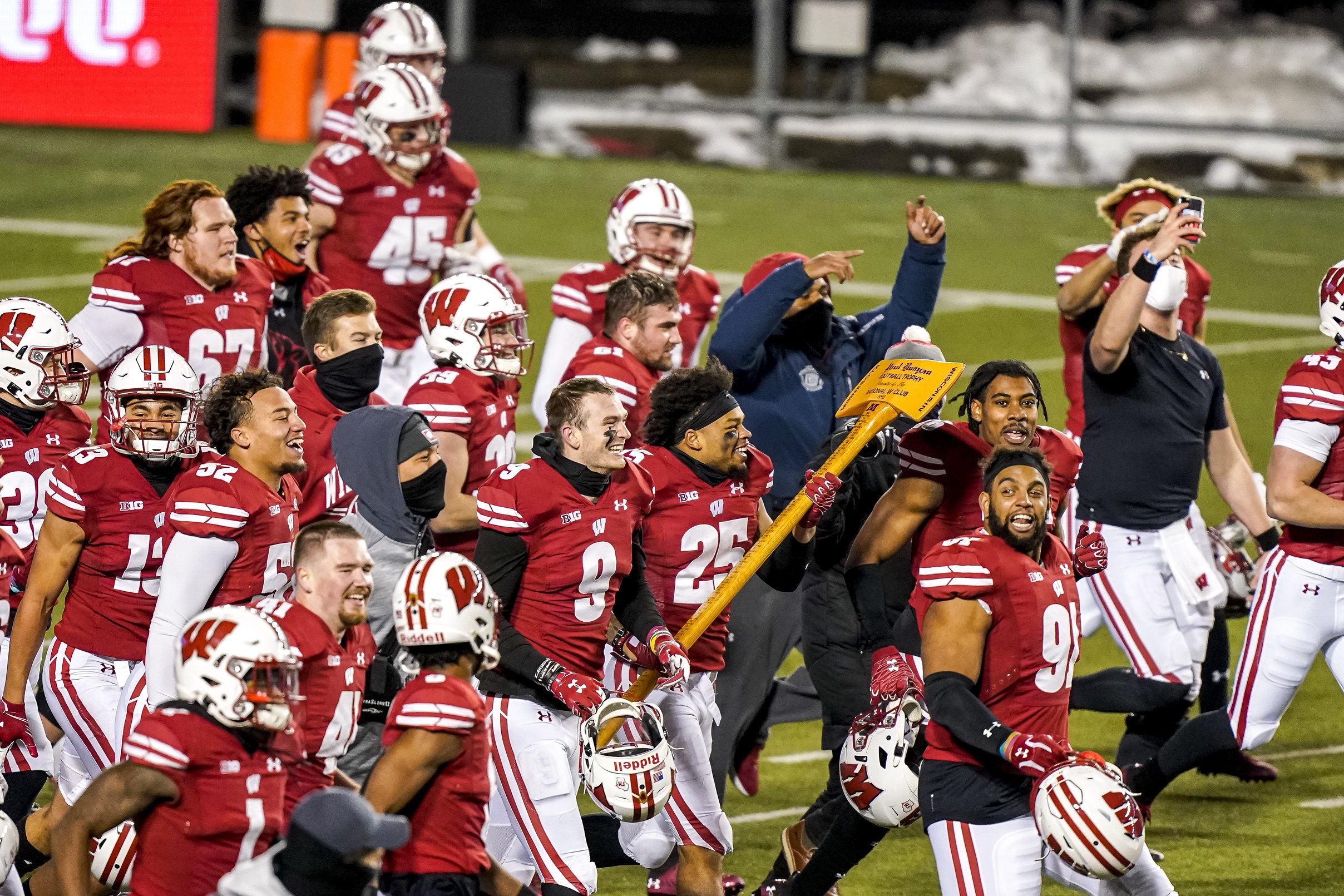 Wake Forest: The Demon Deacons have been buoyed by a plus-13 turnover margin, and they have returned three interceptions for touchdowns. Wake Forest has scored 40 points in four of its eight games, but the Demon Deacons lost two of those — 45-42 to N.C. State and 59-53 to North Carolina.

Wisconsin: The Badgers are set to extend their Big Ten-leading streak to 19 consecutive seasons playing in a bowl. Only Georgia (24) and Oklahoma (22) are currently on longer runs. Wisconsin had two of its first three games canceled.

This is the first meeting between these two teams.