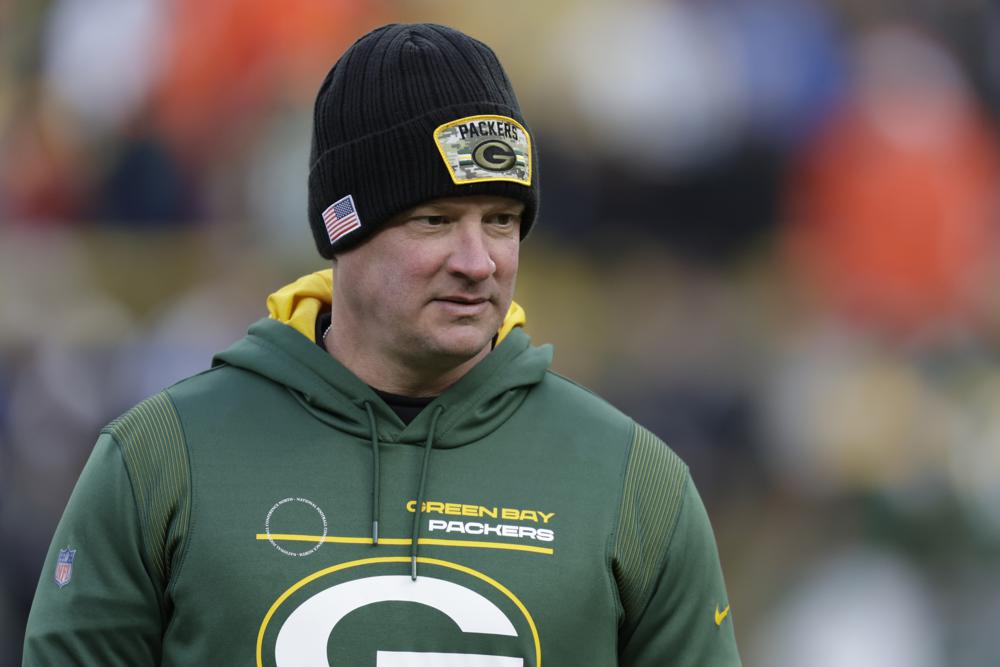 The team confirmed the completion of the interviews, with both the Packers and the Titans on a first-round bye for the playoffs as the top seed in their respective conferences.

Hackett is in his third season with the Packers. This is his 13th year in the NFL and his eighth season as an offensive coordinator, having held that job previously with Buffalo and Jacksonville. The 42-year-old Hackett played NCAA Division II football for UC Davis and began his coaching career there in 2003. He’s the son of Paul Hackett, who was the head coach at Pittsburgh and USC during a 42-year career in coaching in college and the NFL.

Ossenfort is in his second season with the Titans after 15 years in scouting with New England. He’s a native of Luverne, Minnesota, who played at the Division II level for Minnesota-Morris.