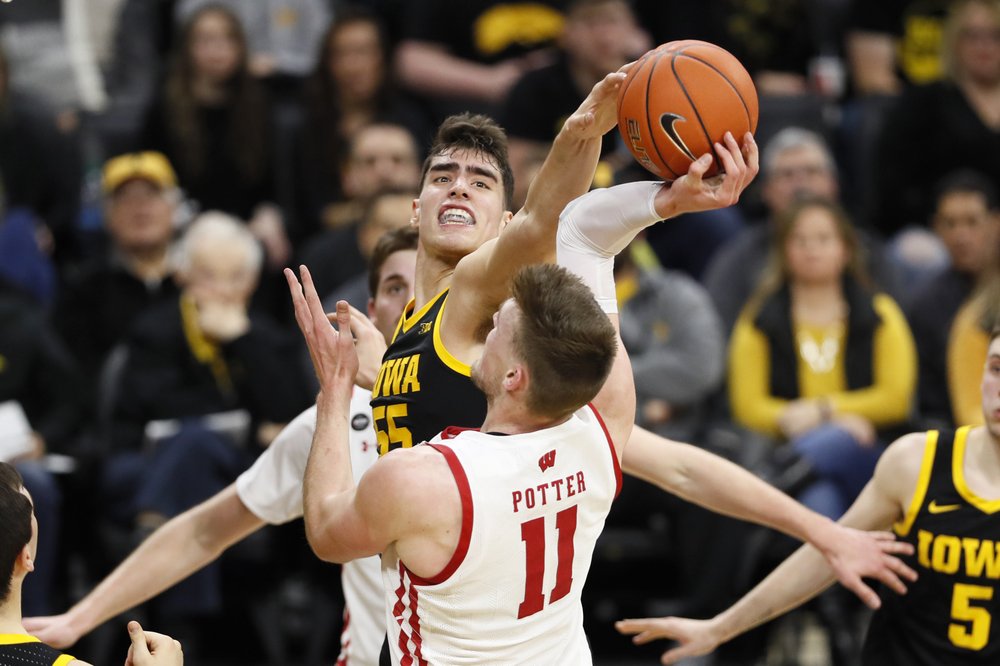 IOWA CITY, Iowa — We’ll have to likely wait until Saturday to see if La Crosse native Kobe King takes the court for the University of Wisconsin men’s basketball team.

As for King not making the trip to Iowa, UW coach Greg Gard said, “We’ll wait. He’s back in Madison, dealing with a personal matter. There’s really no timeline on him.”

Earlier in the day, Milwaukee Journal reporter Jeff Potrykus wrote, “King did not travel from Madison and, according to a source, is frustrated with the direction of the team this season.”

After the game, he tweeted about King, “He is not hurt. Did not travel with the team. Still officially a member of the team, however.”

King, Wisconsin’s leading scorer at 10 points a game, had started 19 of 20 games — missing one early this season because of injury.

It’ll be interesting at the Kohl Center at noon Saturday to see whether King is suited up or even at the game.