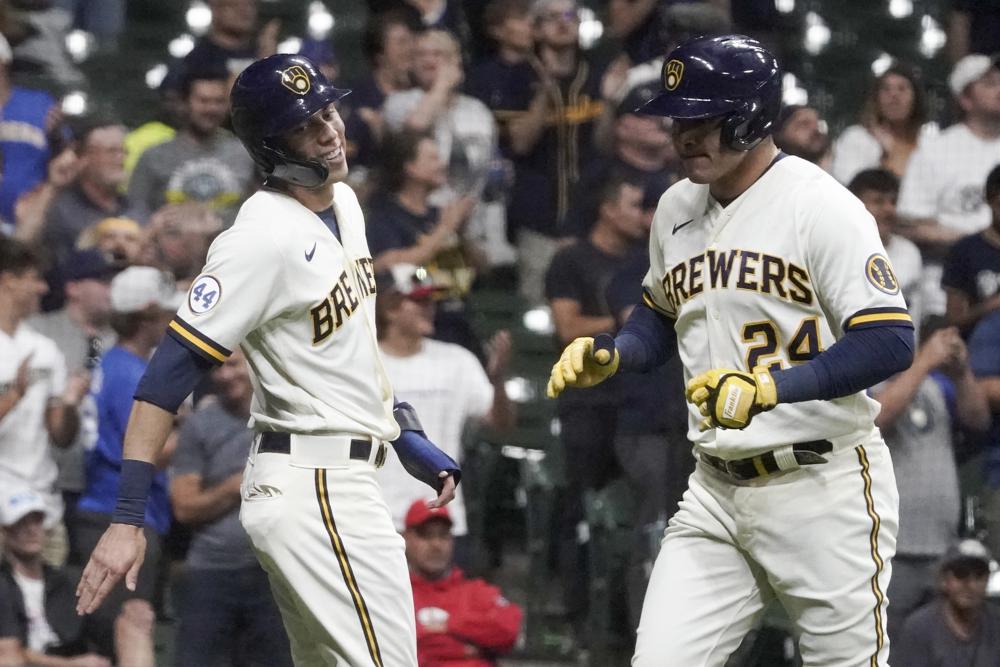 MIAMI (AP) — Free agent outfielder Avisail Garcia has agreed to sign with the Miami Marlins, a person with knowledge of the situation said Sunday.

Garcia’s deal will pay $53 million over four seasons, said the person, who spoke to The Associated Press on condition of anonymity because the deal has not been announced.

The Marlins will become Garcia’s fifth team. The 30-year-old is coming off his best season, hitting 29 home runs with 86 RBIs — both career-bests — for Milwaukee in 2021. Garcia opted for free agency earlier this month, and the Marlins have made clear in recent weeks that landing outfield help was a top offseason priority.

Garcia has also played in Detroit, Tampa Bay and for the Chicago White Sox, a team he represented in the 2017 All-Star Game played at what was then called Marlins Park in Miami.

In parts of 10 seasons, Garcia has batted .270 with 127 home runs and 475 RBIs. He has played almost exclusively in right field, with limited time in center and left as well.