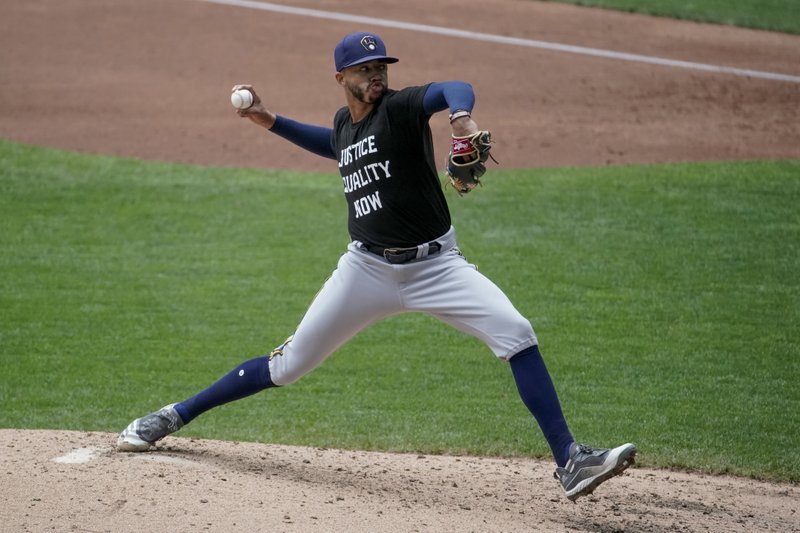 NEW YORK (AP) — Major League Baseball is increasing its monitoring of baseballs in an attempt to suppress any use of foreign substances by pitchers.

Mike Hill, newly hired as executive vice president of baseball operations and disciplinarian, wrote in a memorandum to team officials on Tuesday that “players are subject to discipline … regardless of whether evidence of the violation has been discovered during or following a game.”

“Examples of prohibited conduct include, but are not limited to, handling foreign substances, advising a pitcher how to use or otherwise mask the use of foreign substances, interfering with the collection of game-used baseballs and failing to report observed violations of these rules by players or staff.”

“I think around the league, as long as I’ve been in here, there’s some kind of just wanting to be able to hold onto the ball and guys putting a little bit on that,” Chicago Cubs manager David Ross said. “The stuff that you’re hearing that’s out there is doctoring the baseball. I think MLB is on the right track to try to crack down on that.

“It’s a real competitive advantage that guys have admitted to using, and you’re seeing the way we can measure pitching right now and spin rates and things and you’re seeing just guys numbers going through the roof from one year to the next is pretty ridiculous. And I think MLB is on top of it and I think that’s I think the best we can ask for, try to crack down and let’s get this thing back to everybody on a level playing field.”

Hill said team leaders may be held responsible for violations by staff.

—Gameday compliance monitors and electronics compliance officers will check for violations in dugouts, clubhouses, tunnels, batting cages and bullpens, and they will file daily reports to the commissioner’s office.

—Umpires, equipment authenticators and compliance personnel will submit baseballs that come out of play to the commissioner’s office for inspection and documentation, both suspicious equipment and randomly selected balls. A third-party lab will be used for examinations, and suspicious balls will be traced back to pitchers.

“As a reminder, all club personnel are prohibited from assisting players in the use of foreign substances and also will be subject to discipline by the commissioner, including fines and suspensions,” Hill wrote.