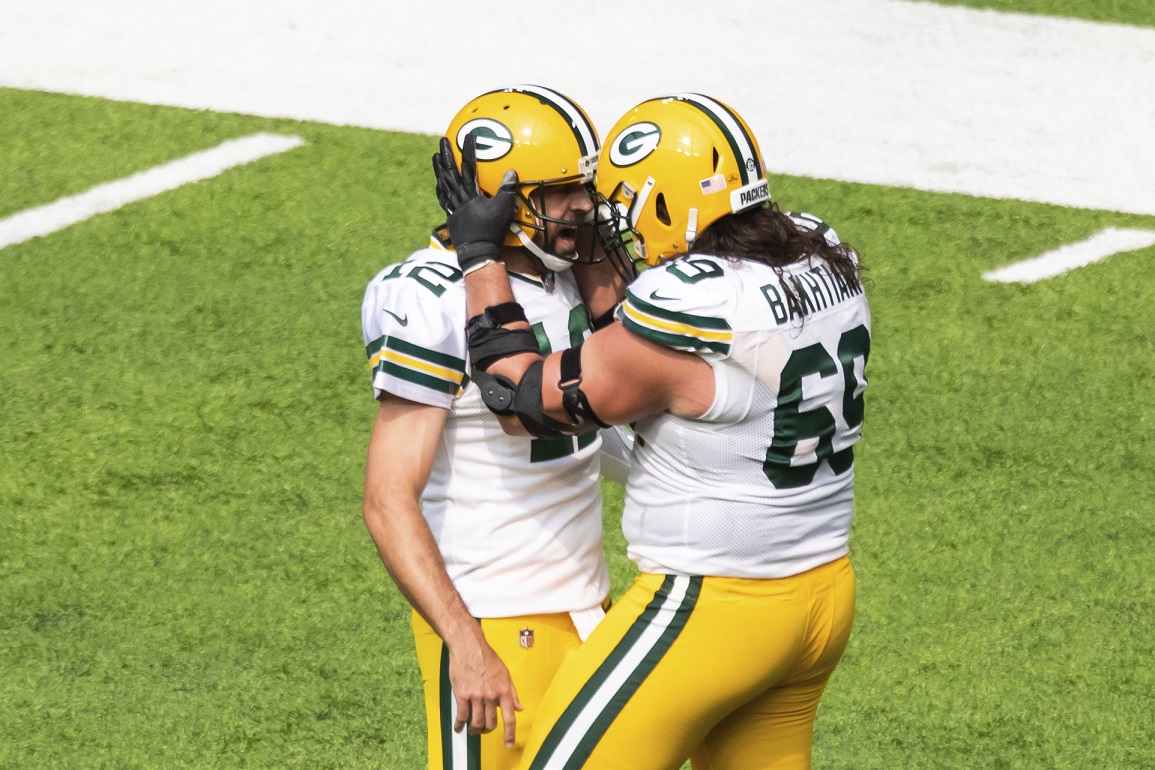 GREEN BAY, Wis. (AP) — The Green Bay Packers are having trouble getting healthy this week in preparation for their game at rival Minnesota.

Quarterback Aaron Rodgers (toe) did not practice Thursday for the second straight day, though the three-time NFL MVP said this week he’s certain he’ll play Sunday against the Vikings. Left tackle David Bakhtiari (knee), trying to make his way back from a torn ACL suffered late last season, has also not been practicing this week.

“We’re trying to put him in the best possible position for when he does return that he’s good to go,” coach Matt LaFleur said. “I sure as heck hope he’s able to go at some point.”

Wide receivers Allan Lazard (shoulder) and Malik Taylor (abdomen) have both been absent from practice this week too. Running back Aaron Jones (knee) is unlikely to play Sunday after getting hurt in the last game.

The Vikings have been healing up. Every player on the active roster was at practice Thursday, with linebacker Anthony Barr (knee) and cornerback Bashaud Breeland (groin) working on a limited basis. Barr missed the last game, his fifth absence this season. Cornerback Patrick Peterson (hamstring) is also practicing this week, with the potential to be activated from injured reserve.