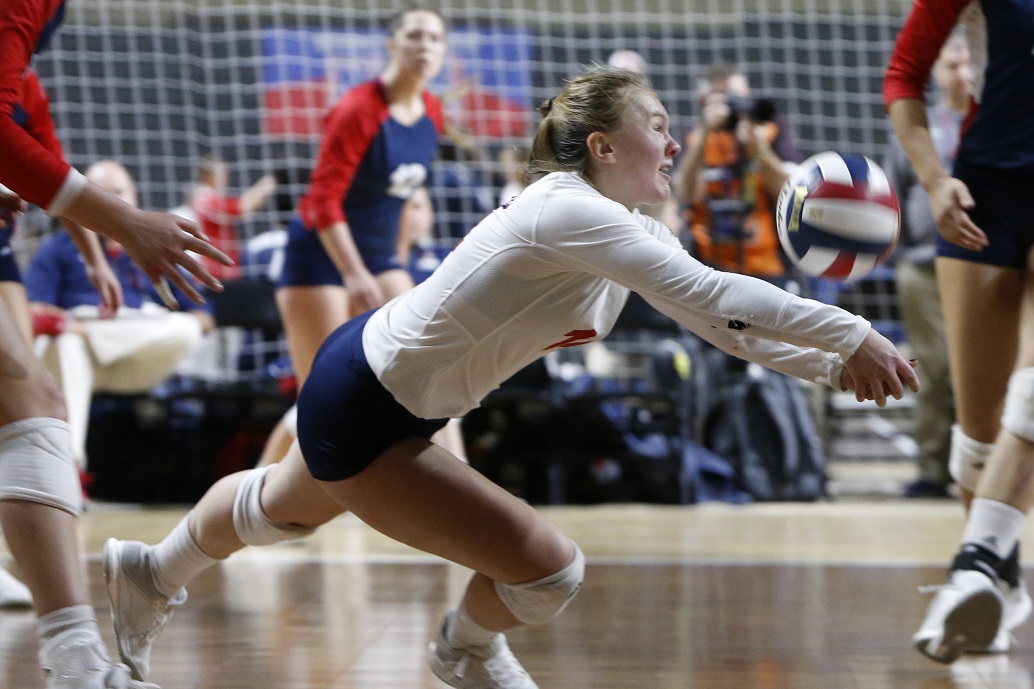 SIOUX CITY, Iowa — A Sweet 16 berth is on the line for the Viterbo University volleyball team, after it was easily swept Wednesday.

Viterbo (30-7) will have its work cut out for it to make the next round, matching up against 10th-ranked Southern Oregon at 4 p.m. Thursday from the Tyson Center.

A loss and the V-Hawks will fail to qualify.

A win could muck up the pool, possibly giving three teams a 2-1 record. That would send them into a one-set-to-25 tiebreaker between the three Thursday.