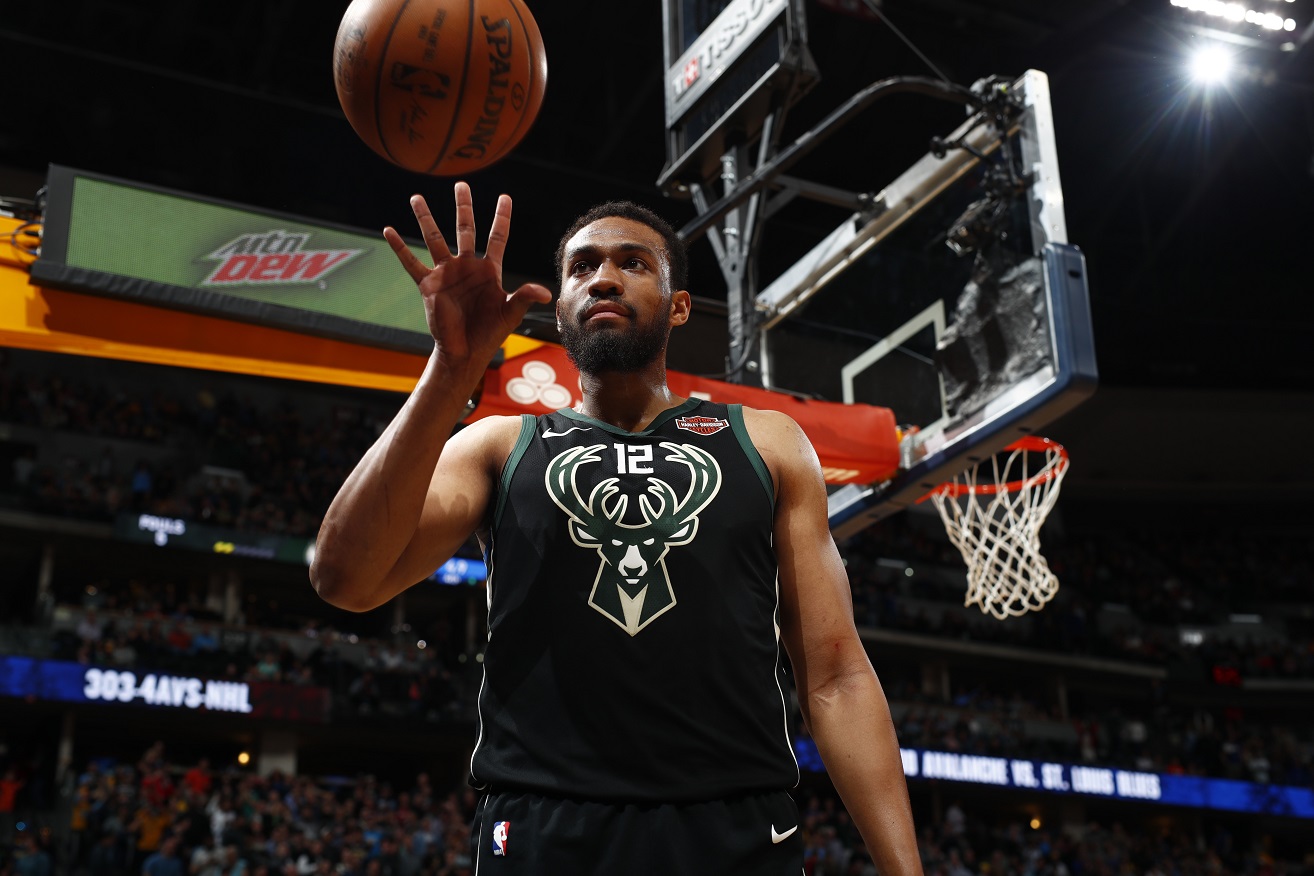 The Milwaukee Bucks have made two “big-ish” free-agent signings this offseason but still looming is Jabari Parker.

Milwaukee is now about $14 million over the salary cap. Signing Parker long term would be risky, potentially expensive — including a luxury tax — and possibly give the team zero options in free agency next season.

The Bucks want option two (because anything realistically for option three will be ludicrous). Parker, and his twice torn left ACL (2014, 2016), want that money.

One underlying factor here, though, is the Bucks’ ownership. This is the fourth season for owners Marc Lasry and Wes Edens. They also have a new $400 million — $250 million from taxpayers — arena opening. Will they want to make fans happy, not losing their former No. 2 overall pick?

So far, Bucks management has not been afraid to spend money. They haven’t done so all that wisely, though.

If the Bucks were smart, they’d stop using every existing bit of free agent money the second it becomes available.

Even this offseason, that’s not been the case. Milwaukee felt the need to lock up 31-year-old Ersan Ilyasova on Day 1 of free agency for three years, $21 million — he’s been on seven rosters the last three seasons and this is No. 8.

They also nabbed 30-year-old Brook Lopez for one year, $3.5 million, which seems like a no-brainer, though slow-footed centers who don’t rebound aren’t particularly useful. He does stand at the 3-point line though and chuck (with decent accuracy).

At some point, the Bucks have to start moving in a singular direction building around Antetokounmpo — and keeping the 23-year-old happy. He’s signed through 2020-21 but it would be very easy for him to pull a Kyrie Irving or Kawhi Leonard and demand a trade.

His rhetoric, so far, has been the complete opposite of that. He’s always said he wants to stay in Milwaukee, which is a very easy thing to keep saying publicly at this point.

0
0   0
previous GAH, NBA FREE AGENCY: Who cares about Cousins to Golden State, what about the Bucks?
next Does ending the one-and-done in college basketball hurt the Badgers?
Related Posts