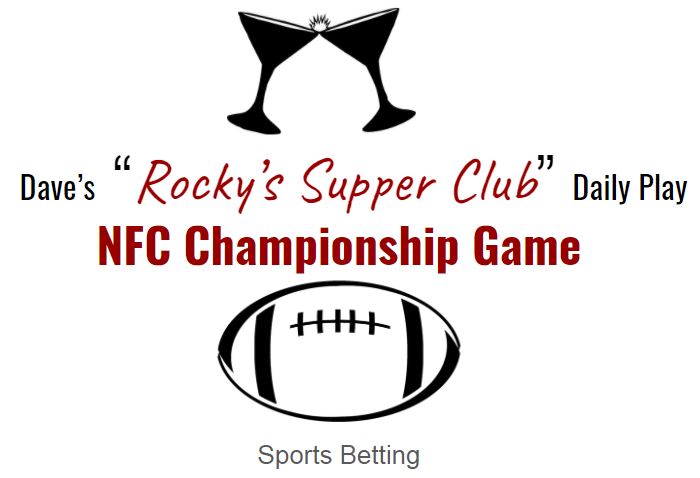 How did I get here?: I blame the Brooklyn Nets, and only the Brooklyn Nets for dropping me to 0-2 ATS in NBA games this year. Who in the heck would’ve thought that Brooklyn, favored by 9 versus a lowly Cavs team that was the worst offensive unit in the league, would beat the pants off the Nets 147-135 in (2OT)’s?!

Not me, not the books, and certainly not the Cavs! You could tell they were just as shocked as the rest of us were when to open the second half Brooklyn stopped even pretending to play defense, and lets the Cavs run to the basket unabated, shooting 13 uncontested shots in the quarter, unsurprisingly drilling 11 of them.

The Nets got 37 from Kyrie in his debut, 38 from Durant, and another triple double from Harden with 21, 12, 10, and it still wasn’t enough, which is a HUGE problem for Brooklyn. They might be able to score with the best, but if they can’t/won’t even try to stop teams on D, good luck getting through ANY series in the postseason.

What’s on the table today?: I am not going to out-think myself here. I’ve said it all week, and wrote about it earlier in the week when I took them in my Two-Team-Teaser. The Green Bay Packers are going to beat Tampa Bay and Tom Brady and advance to the SuperBowl for the second time in Rodgers career. It’s not going to be that close. The Packers WILL cover the spread (-3.5).

As we broke down Thursday in the Jon Denton Special, the Packers are a team that is playing, collectively, the best football in the NFL right now. The Packers are playing an NFC Championship game at home for the first time in Aaron Rodgers career as a starting QB. The Packers have a defense that’s only given up more than 18 points once in their last six games, and the Packers have the better ‘feel’ right now.

Give Tampa Bay and 43 year old Tom Brady all the credit in the world, these guys are good, have beaten the Packers badly in the regular season, and were able to avenge two losses this year to the Saints in the NFC Divisional Round. The problem for the Bucs is, none of that will matter Sunday at Lambeau Field. The Packers are simply too much for Tampa Bay, and in the conditions predicted (snowy/32 degrees), the Packers are primed and ready to make easy work of the Bucs, and head on down to Tampa Bay, and play in Tom’s town while he gets to go on early vacation.