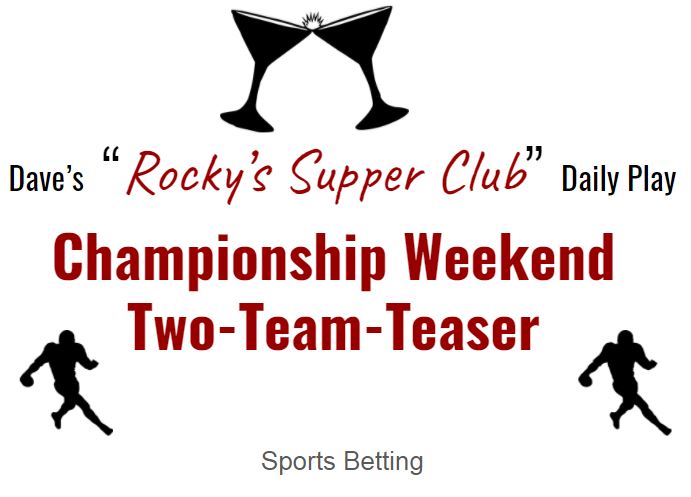 Using the Teaser strategy wasn’t a difference maker this weekend however, as both the teams that I took in my Two-Team card were dogs, and both covered the spread. Cleveland was (+10) and lost by just 5, while the Tampa Bay Buccaneers were (+3) and won straight-up 30-20. By using these two teams in the teaser, as opposed to playing them separately and taking the points, cost me some serious dough.

Plus money (underdogs, or bets denoted by the (+) symbol) pay out way better than minus money (favorites, or betting lines showing the (-) symbol).

The Green Bay Packers also cashed in for me (and for Packers fans) with their 32-18 win over the Rams. I took Green Bay (-6.5) feeling very confident they would easily cover the spread, which they did.

As you will start to notice, while winning the ticket is a great feeling, winning the cash is the real play. Teaser cards, and playing favorites will surely help my overall record, but if I want to start making serious coin, I need to start identifying some more “value” plays in the future.

To star the week though, I just wanna win!!

What’s on the table today?: This morning I’m jumping all over the early betting lines for the AFC and NFC Championship games and tying these two together in (yes) another Two-Team-Teaser at (6 points -110).

The Packers opened up at (-4 ½) but have quickly moved down to (-3 ½) thanks to over 60% of the early money coming in on the Packers. This is the “sharp” money folks, the money that comes in early on games. This is the kind of money that can wildly swing the number and put it out of reach for the public when they get around to making their plays, usually around Friday or Saturday leading up to the game.

Be on the lookout if you’re making plays later in the week on the Packers, I can see this number moving a lot and possibly ending up as a near “pick-em” due to all the cash coming in on Green Bay.

Throughout the week ahead on-air and in this space, I’ll break down more numbers on the Packers and Bucs and why I like Green Bay so much in this game, but for today I just want to take advantage of where the number is at (-3 ½) and use my 6 points in the teaser to adjust that line to GREEN BAY (+3 ½), making the Packers go from a favorite, to an underdog and giving me a bit of breathing room if this is a very close Packer win.

Part two of the teaser is Buffalo, who I actually like to win straight-up versus the Chiefs in this game if Mahomes is out or limited, taking their number (+3),  and adjusting it all the way up to BUFFALO (+9). The Bills got the best of the Ravens on Saturday 17-3, and while the Ravens did much to harm themselves, I’ve got a “feeling” about this Bills team this season, and taking them from a modest 3 point underdog and moving them up to (+9) provides a ton of value should Buffalo lose, but do so by common margins of 3 & 7.