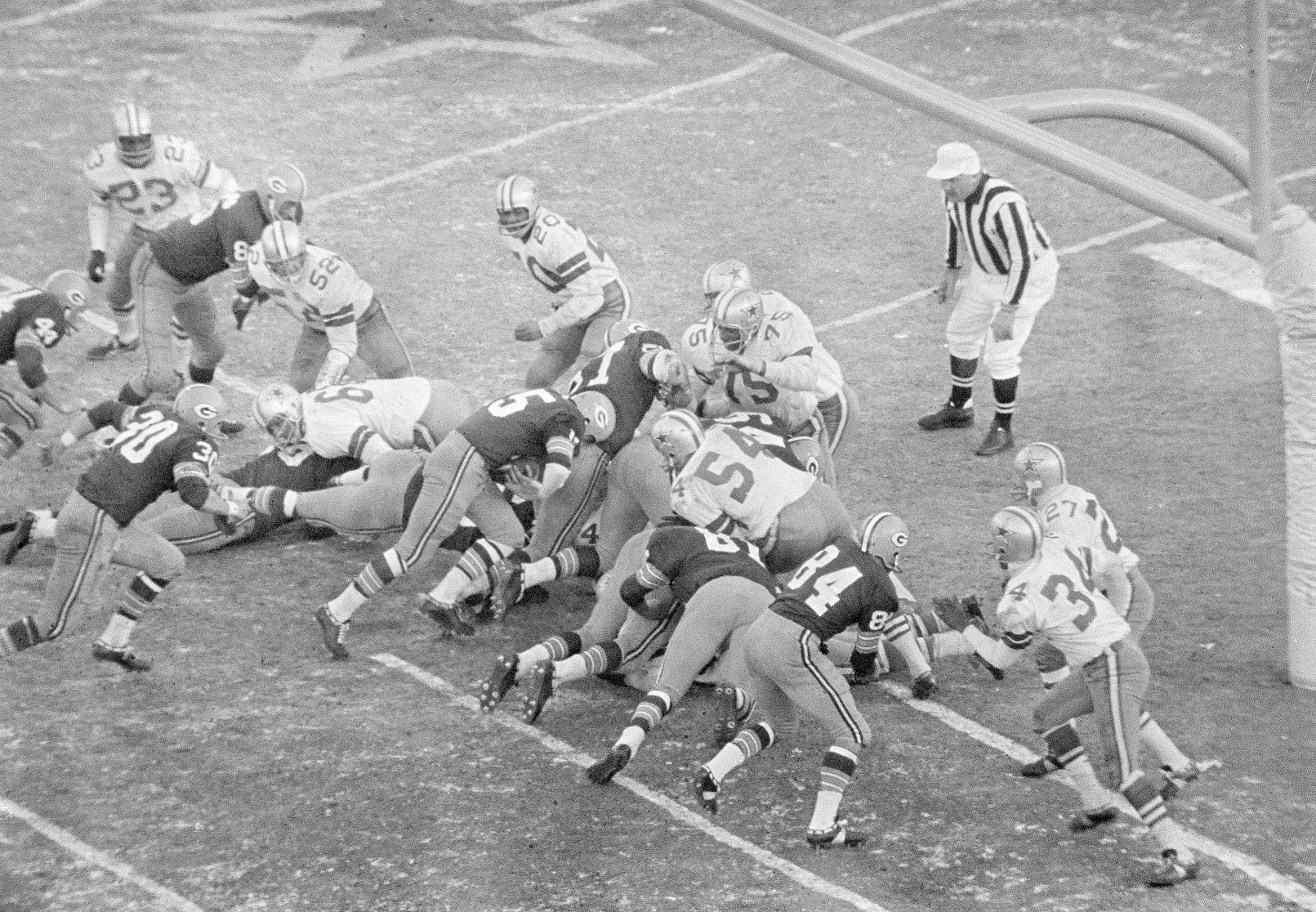 Depends on the outcome.

Andy Reid’s gamble on fourth-and-inches at the Kansas City 48 with 1:14 remaining in Sunday’s 22-17 divisional-round win over Cleveland fits the category. That it succeeded will become legend among Chiefs fans. Had it failed, well, who knows?

The fact Reid had backup quarterback Chad Henne, in for the concussed Patrick Mahomes, throwing to Tyreek Hill in the flat to clinch the victory added yet another element of suspense.

“We go through all those Saturday night with the quarterbacks, those situations: ‘Fourth-and-1 to win the game, what do you want?’” said Reid, who never once thought about punting on fourth down. “My coaches were on board, they all did a great job with the spot, with the calls, everything — they were spot-on. It was a great job.”

That play is part of a pick-6 of great jobs — and great flops — with gutsy calls.

The Eagles led New England by three points approaching halftime in the Super Bowl for the 2017 season. They had fourth-and-goal at the Patriots 1.

Philadelphia went on to win its first Super Bowl.

Not even in frigid Green Bay does it get much colder than the minus-13 degrees on the last day of 1967. The Packers trailed Dallas 17-14 when they began a drive that covered 67 yards and 2 feet. With time enough for one play, Packers coach Vince Lombardi could have called for a tying field goal.

But he recognized the toll the conditions had taken, so Green Bay decided to go for a winning touchdown. Bart Starr got it on a quarterback sneak, deciding to keep the ball rather than hand off in the icy conditions.

The Packers then won their second Super Bowl.

They rarely work, particularly at the end of games when everyone expects it. But with the element of surprise …

Saints coach Sean Payton was counting on that when he had his rookie punter, Thomas Morstead, who handled kickoffs, try “Ambush.”

New Orleans trailed Indianapolis 10-6 to start the second half of the February 2010 Super Bowl. Morstead said he wasn’t scared about doing the first onside kick in a Super Bowl before the fourth quarter, “I was terrified.”

Morstead’s kick bounced toward and off Colts receiver Hank Baskett and through the legs of the Saints’ Chris Reis, who somehow corralled the ball in a huge pile.

The Saints went on to score and, ultimately, win their only NFL title.

In the 1990 NFC championship game, the New York Giants stunned San Francisco, which was seeking a third consecutive trip to the Super Bowl after two title runs. The Giants used the kicking game and defense for the victory, getting five field goals in a 15-13 win.

A key to the upset: a fake punt from their 46-yard line in the fourth quarter, trailing 13-9.

Coach Bill Parcells sent out Sean Landeta to kick, but the snap went directly to linebacker Gary Reasons, the up-back in the formation. Reasons ran down the middle of the field — and ran and ran — for 30 yards. Soon, New York had another field goal, and won it with a fifth three-pointer.

After blowing a 10-point lead to New England, the Seahawks were in position to still win the 2014 NFL championship and repeat as the Super Bowl winner. They got to the Patriots 1 in the dying seconds thanks in part to a spectacular juggling catch by Jermaine Kearse. On second down, despite having powerhouse running back Marshawn “Beast Mode” Lynch ready to carry the ball into the end zone, offensive coordinator Darrell Bevell called for a pass.

Cornerback Malcolm Butler stepped in front of Ricardo Lockette in tight quarters at the goal line and intercepted the pass, preserving the New England victory.