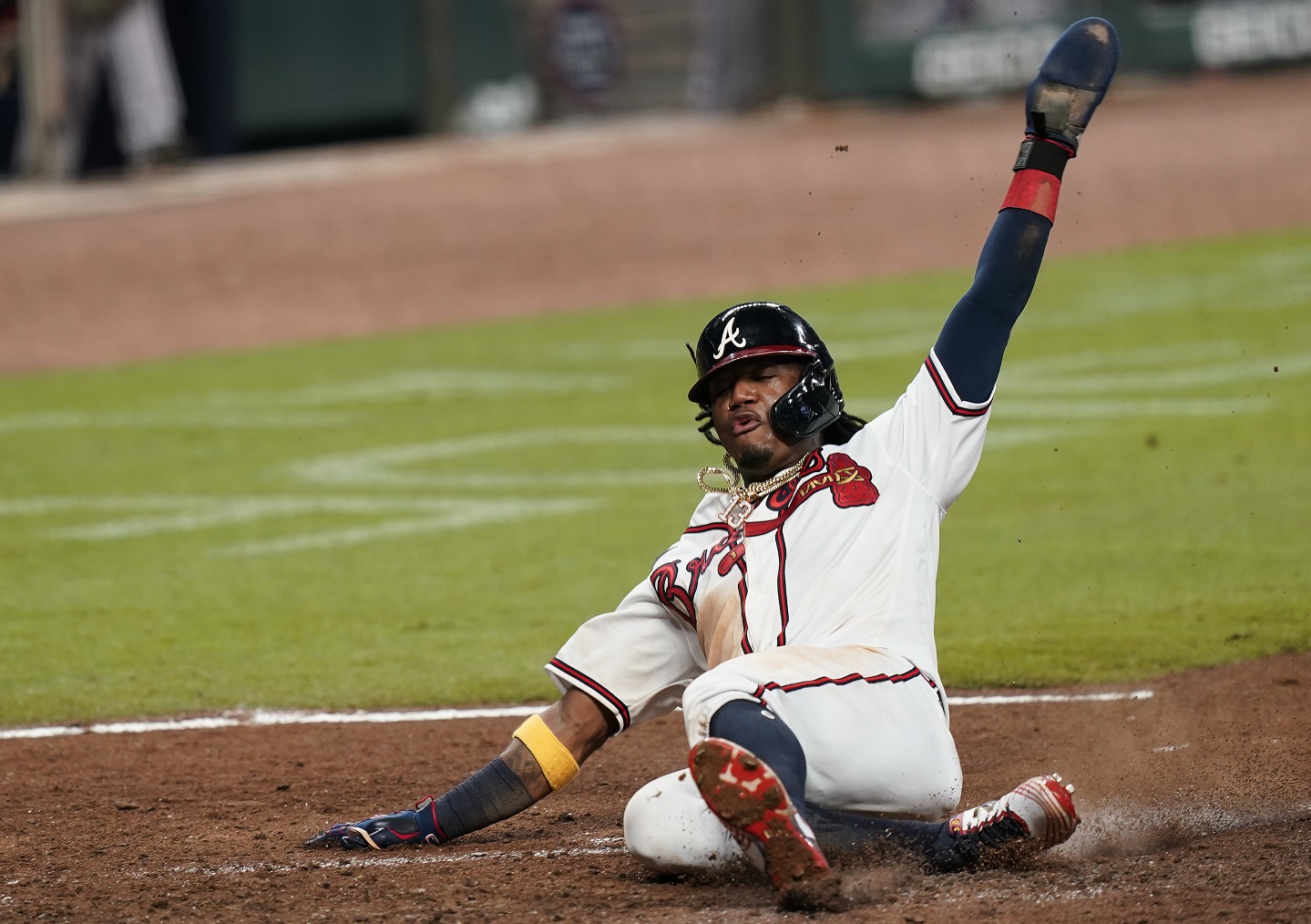 Brewers put up 19 in shutout, Braves say, “Hold my beer.”

Brewers put up 19 in shutout, Braves say, “Hold my beer.”

For about an hour, the Milwaukee Brewers were the talk of Major League Baseball.

They put up 19 runs on the Detroit Tigers in a shutout victory on the road. Then, the Atlanta Braves said, “Hold my beer,” and beat the Miami Marlins 29-9.

(Though with no fans, there probably are no concessions.)

Did anyone else see “Atlanta 29, Miami 9” on the ticker and think, ‘Crap, I forgot to start my fantasy football lineup!’

Heading into Wednesday, the Brewers, along with six other team, hadn’t scored 29 runs in September yet. Milwaukee headed into the contest having scored 23 this month.

Looking at both games, one could say “Milwaukee baseball” scored 48 runs Wednesday, being both the Braves and Brewers originated in Milwaukee.

The high-scoring affairs also meant that Wednesday was the first time since 1979 two NL teams put up 19-plus runs.

The most impressive note from the Braves’ 29 runs, though: It’s the most by an NL team in the modern era. The last time a Senior Circuit club scored more was in 1897, when the Chicago Colts (Cubs) scored 36 against the Louisville Colonels.

0
0   0
previous Brewers hit 5 homers and 8 doubles, pound Tigers 19-0
next How realistic it would be for the Bucks to get Chris Paul?
Related Posts