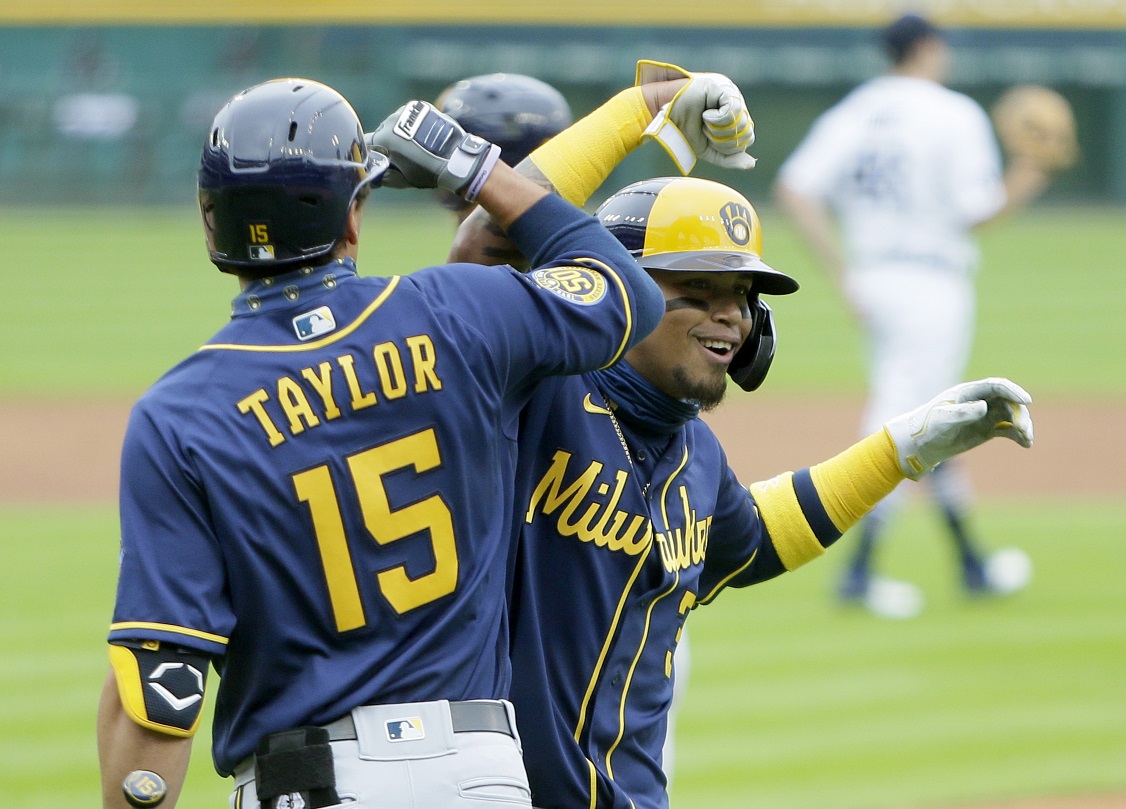 DETROIT (AP) — Corbin Burnes allowed one hit in seven innings in another outstanding performance, and the Milwaukee Brewers slugged their way to their highest run total in over a decade, beating the Detroit Tigers 19-0 on Wednesday.

Burnes (3-0) struck out 11 in his third straight start without an earned run.

“When you go seven innings, one hit, 11 strikeouts, no walks — we had a huge offensive day that made the game a lot of fun, but that kind of pitching performance, you’ve got to start with that,” Brewers manager Craig Counsell said.

It was the most runs for the Brewers since they scored 20 at Pittsburgh on April 22, 2010. Milwaukee, which entered the day 2 1/2 games out of a postseason spot, snapped a three-game losing streak.

“They got after him pretty good. It was just one of those bad days that led to more bad,” Tigers manager Ron Gardenhire said. “Not much good happened for us other than no one got hurt.”

It was the longest outing of Burnes’ career — he went six innings in each of his previous two starts. The Tigers didn’t manage a baserunner until Willi Castro’s one-out triple in the fifth — and even then, Burnes struck out the next two hitters to keep Detroit off the scoreboard.

Castro added a single in the eighth for the Tigers’ only other hit.

Orlando Arcia and Taylor had four hits each for Milwaukee, and Luis Urias drove in five runs.

The Brewers hit four doubles off Boyd in a three-run second inning. Urias drove in a run with his two-base hit, and Avisail Garcia drove in two with his.

Gyorko led off the third with a home run, and Nottingham hit a two-run shot in the fourth. Braun’s RBI single made it 7-0 in the fourth.

The Brewers hit four more doubles in the sixth, scoring five runs in the inning. Christian Yelich’s RBI double made it 8-0, then Urias added a three-run double and scored on a two-base hit by Taylor.

Tigers outfielder Travis Demeritte took the mound to pitch the ninth. He allowed a solo homer by Gyorko, an RBI single by Urias and a two-run homer by Taylor. That was Taylor’s first major league homer.

“Everybody was happy for me. I think I was the only one that really felt awkward about it, just because it was off a position player,” Taylor said. “I couldn’t be too upset about it, because I’ve been on the other end facing a position player, where I struck out before.”

Detroit outfielder Daz Cameron, who came to the Tigers in the trade for Justin Verlander in 2017, was recalled from the alternate training site and made his big league debut Wednesday. He went 0 for 3.

Tigers: After the game, the Tigers reinstated RHP Jordan Zimmermann (forearm strain) from the injured list, selected LHP Nick Ramirez from the alternate training site and optioned RHPs Kyle Funkhouser and John Schreiber. RHP Ivan Nova (triceps tendinitis) and OF JaCoby Jones (left hand fracture) were transferred to the 45-day IL. … 2B Jonathan Schoop, who left Tuesday night’s game after being hit in the right wrist by a pitch, was back in the lineup and went 0 for 2.

BREWERS: Milwaukee is off Thursday. The Brewers host the Chicago Cubs on Friday night, with Brandon Woodruff (2-3) taking the mound.

TIGERS: The Tigers play a doubleheader at St. Louis on Thursday. Rookie Tarik Skubal (1-1) starts the opener for Detroit against Jack Flaherty (2-1). Zimmermann is set to make his first start of the season in the second game against Austin Gomber (0-0).

TOP PHOTO: Milwaukee Brewers’ Orlando Arcia (3) celebrates with right fielder Tyrone Taylor (15) after scoring against the Detroit Tigers on a double by Luis Urias during the second inning of a baseball game Wednesday, Sept. 9, 2020, in Detroit. (AP Photo/Duane Burleson)