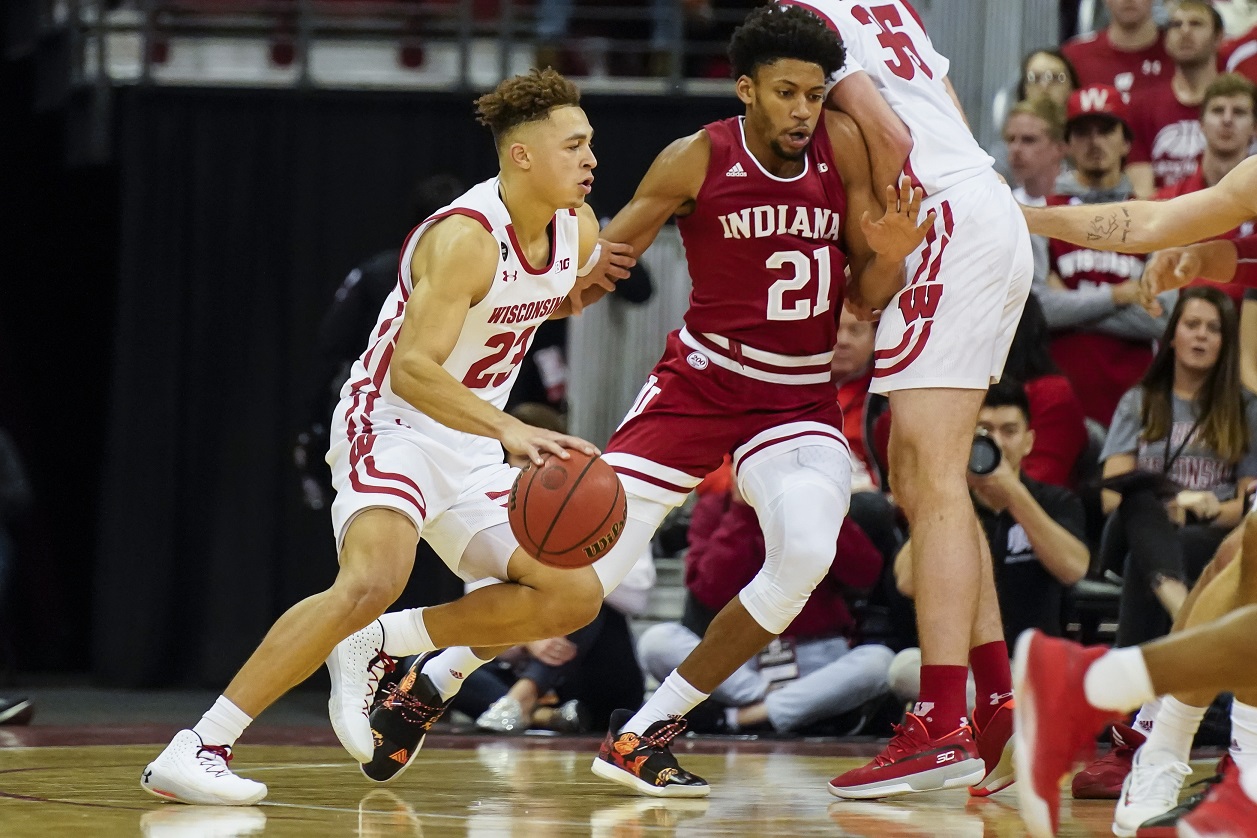 Perhaps the expectations are too high. After all, La Crosse native Kobe King is technically still a sophomore.

It’s King’s third year on the Wisconsin men’s basketball team. His freshman year was cut short, however, after a fractured patella on his left knee cost him all but the first 10 games.

There has been glimpses of dominance from the 6-foot-4 guard, though, that elevate everyone’s expectations.

King dropped a career-high 24 points earlier this season. He followed that up a few games later with back-to-back 21- and 18-point performances.

There has also been cold spells. In three games this season, he scored a combined four points — going scoreless in two of those contests — on 2-for-10 shooting

Right now, he’s shooting 49 percent from the field, but that’s dipped to just 41.3 percent the past three games, where he’s averaged 9.3 points, 2 rebounds, 2 assists and 1.6 turnovers.

Wisconsin (11-7, 4-3) is coming off a 12-point loss to No. 15 Michigan State. That came after the Badgers had beaten three consecutive ranked opponents, including No. 5 Ohio State.

The Badgers have also won six of their past eight. The only other loss came to un-ranked Illinois, 71-70, which was a bit of a surprise, considering the run Wisconsin had been on.

Mack has been directly responsible for 51 percent of all Nebraska field goals over the last five games. The sophomore guard has 23 field goals and 38 assists in those games.

Wisconsin has held opponents to 60.2 points per game, the 14th-lowest mark in Division I. Nebraska has given up an average of 74.8 points through 18 games (ranking the Cornhuskers 261st).