Home NEWS HIGH SCHOOL WATCH ON WKTY: Central vs. Onalaska, No. 1 vs. No. 2 tonight 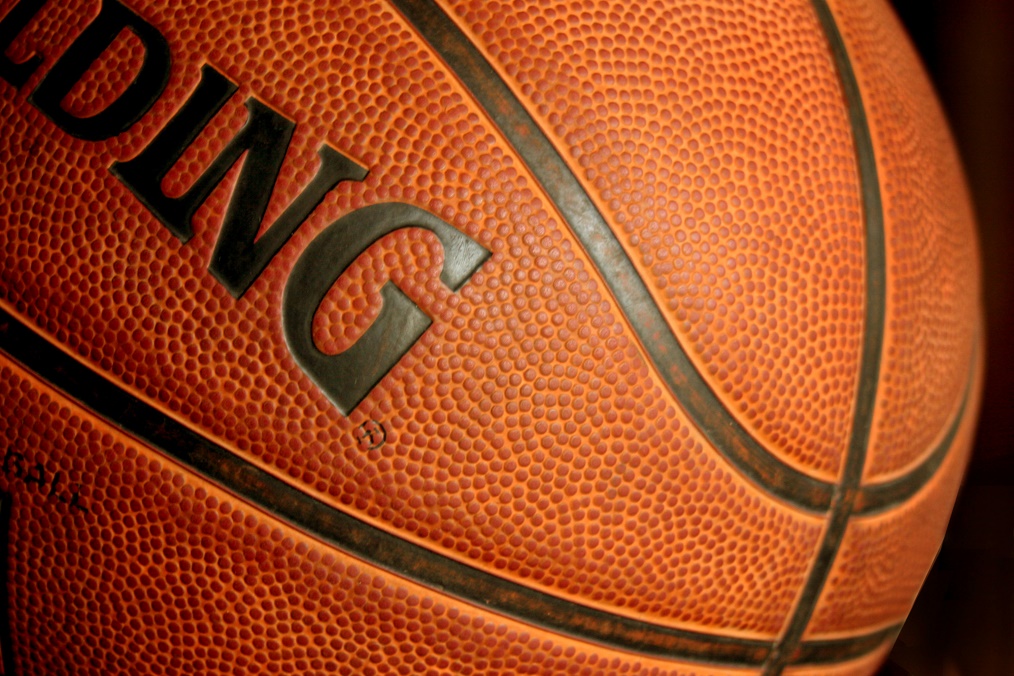 It’s the game of the year to this point in the state of Wisconsin. No. 1 vs. No. 2, Central at Onalaska in a high school boys basketball showdown.

Watch on your television by downloading the BOXCAST app on ROKU and AppleTV. Once installed, search WKTY.

The Hilltoppers showcase a suffocating defense, giving up an average of just 43 points.

It’s a definite point of emphasis for coach Craig Kowal.

“To beat the best teams on your schedule you’re going to have to defend,” Kowal said. “Central is going to give us a challenge like we haven’t seen all year. Our kids have made it a high priority to guard and pay attention to the little things that made us a pretty decent team.”

“There’s a lot of different presses that they throw at you,” Fergot said. “In the half court they play really good man to man defense, and I’m sure there will be un-scouted looks on both sides of the ball we’ll have to prepare for.”

Most of the challenge of the Red Raiders come with their physical abilities.

“Their speed and athleticism,” Kowal said. “You watch them play and they’re scoring 50 or 60 points in a half, which is extremely impressive. If you make any mistakes it’s a layup or a dunk on the other end.”

Both have been completely dominant this season.