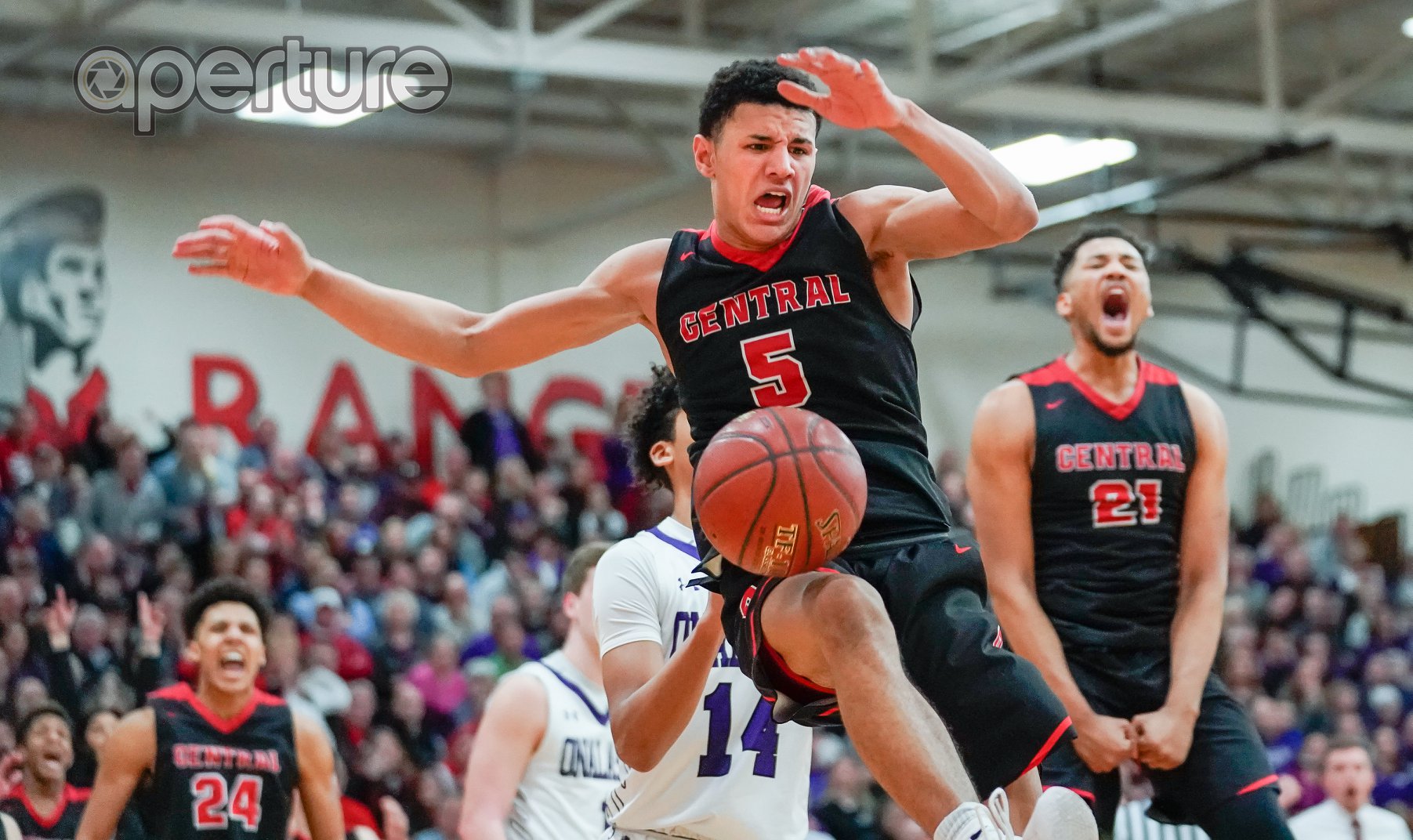 That’s not to say the Red Raiders haven’t been close. Each of the past two seasons, Central has lost in the state semifinals at the Kohl Center to Milwaukee Washington.

Last season, the Red Raiders finished 24-3, losing 72-71 in overtime in the semis to Milwaukee Washington. The Purgolders went on to lose in the title in each of the past two seasons.

Central coach Todd Fergot says his team can’t simply erase those bitter memories. Instead, he sees it as a learning experience.

“Kids set the goals early on, so we know what those are,” Fergot said. “We know the work that they have to put in, continue to put in, to achieve those goals. We came close last year.

“Hopefully we can learn from lessons from, not only last year but the year before, and just kind of get better and see, in the end, where it takes us.”

The Red Raiders enter this season having to replace starters David Hayden and Noah Parcher, along with role players DeAndre Davis and Clayton Phillips.

“Different players, but they have to be the best they can be and we’ll have to kind of fit them in as we go,” Fergot said. ” I really like the kids we have. I think we’ll be a different team than last year. But I’m excited just to see how far we can take it.”

Central will be led by twin brothers Johnny and Jordan Davis, who both recently signed letters of intent to play for the University of Wisconsin.

Along with the Davis twins, Central brings back center Terrance Thompson, who has multiple offers of his own.

The Davis brothers have dominated the past two seasons, and continue to impress and surprise their coach.

“They kind have a sixth sense that they know where each other is at certain moments,” Fergot said. “Whether it’s a pass. Whether they know when one guy’s going to make a play, they can kind of sense it. Those guys have that chemistry that really only twins can have, I think.”

Jordan Davis broke his collarbone early this past football season but will be medically cleared shortly.

The Red Raiders open up their season Dec. 6 at home against Marshfield.