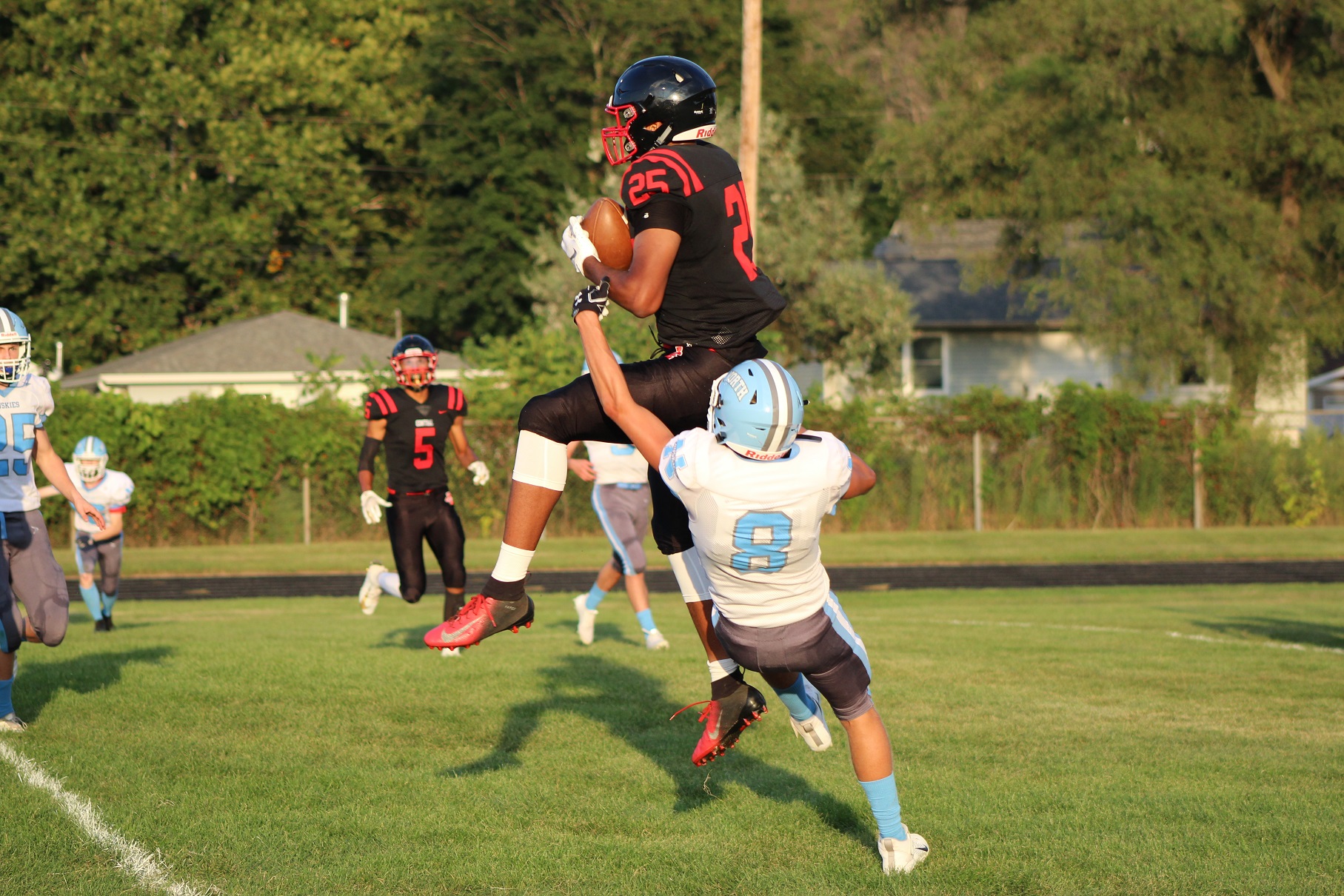 It took Central all of three plays on offense to score on its opening drive.

Johnny Davis hit Terrance Thompson for a 34-yard gain to start the season offensively. Following that was a 10-yard pass to Jordan Davis, before he then broke away on the third play for a 24-yard touchdown reception.

Jordan Davis finished with three catches for 112 yards and those three scores.

Johnny Davis was 8-for-19 for 178 yards and three touchdowns. He also rushed for 156 yards on just seven carries.