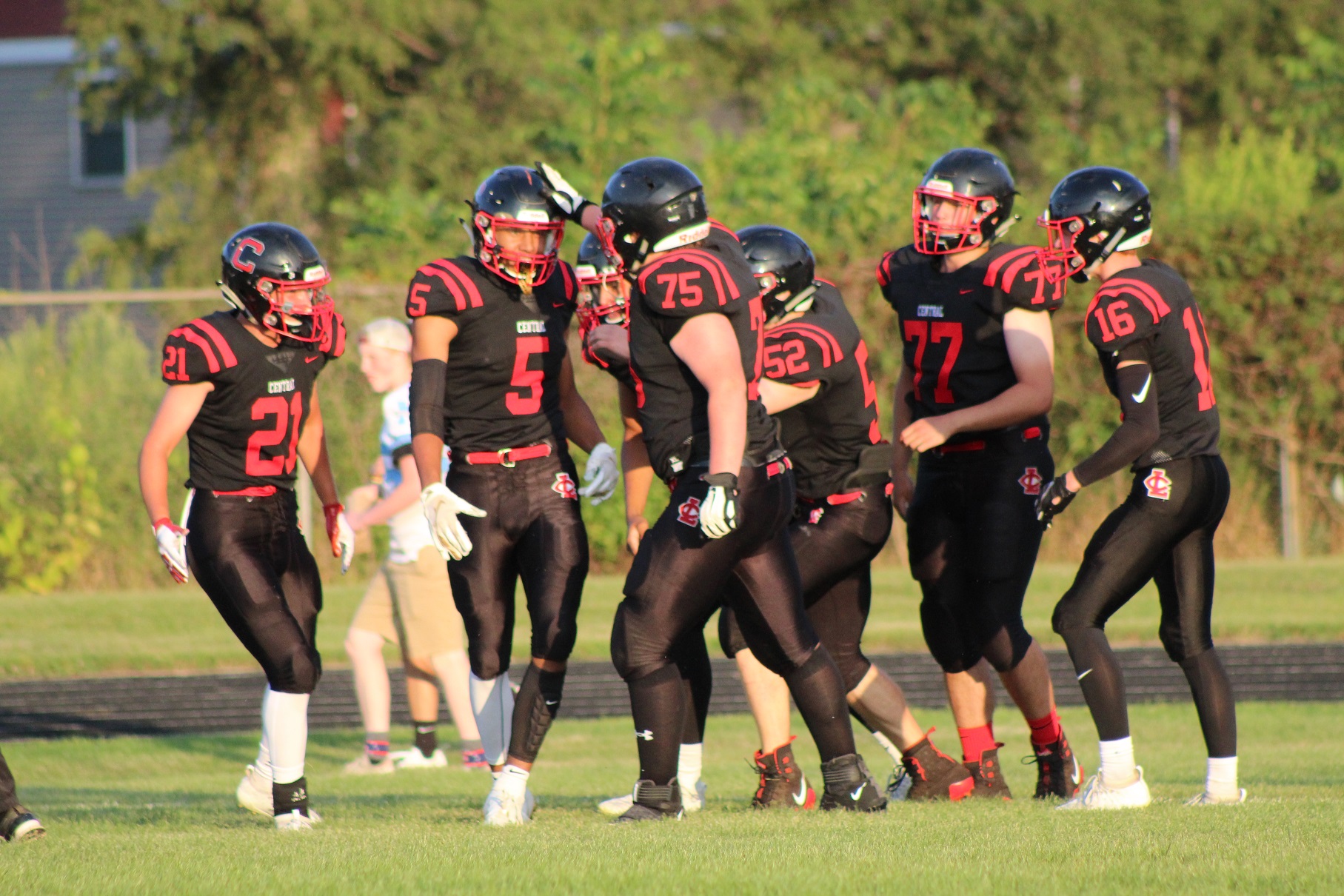 For the second time in three years, Central High School’s Jordan Davis will miss significant time after an injury suffered on the football field.

Friday, the senior, who is committed to play basketball for the Wisconsin Badgers, broke his collarbone attempting a diving catch in the first quarter against Tomah.

Davis is expected to miss 6-8 weeks. There are six weeks left in Central’s regular season, after beating Tomah 24-21, so it is highly unlikely Davis will suit up again.

Davis will probably have surgery this week and concentrate on being ready for basketball season, where the Red Raiders are looking to get back to the state tournament for a fifth consecutive season.

As a sophomore, Davis dislocated his ankle in the first possession Week 1 of football but made it back for basketball.

Heading into Week 3, Davis, with his brother Johnny Davis at quarterback, was having an exemplary season.

The 6-foot-5, 205-pound receiver had 16 receptions for 358 yards and five touchdowns the first two games.

TOP PHOTO: FILE – Eliot Giese pats Jordan Davis on the head after he scampered for a 24-yard touchdown from brother Johnny Davis on the first drive of the season. (Rick Solem)