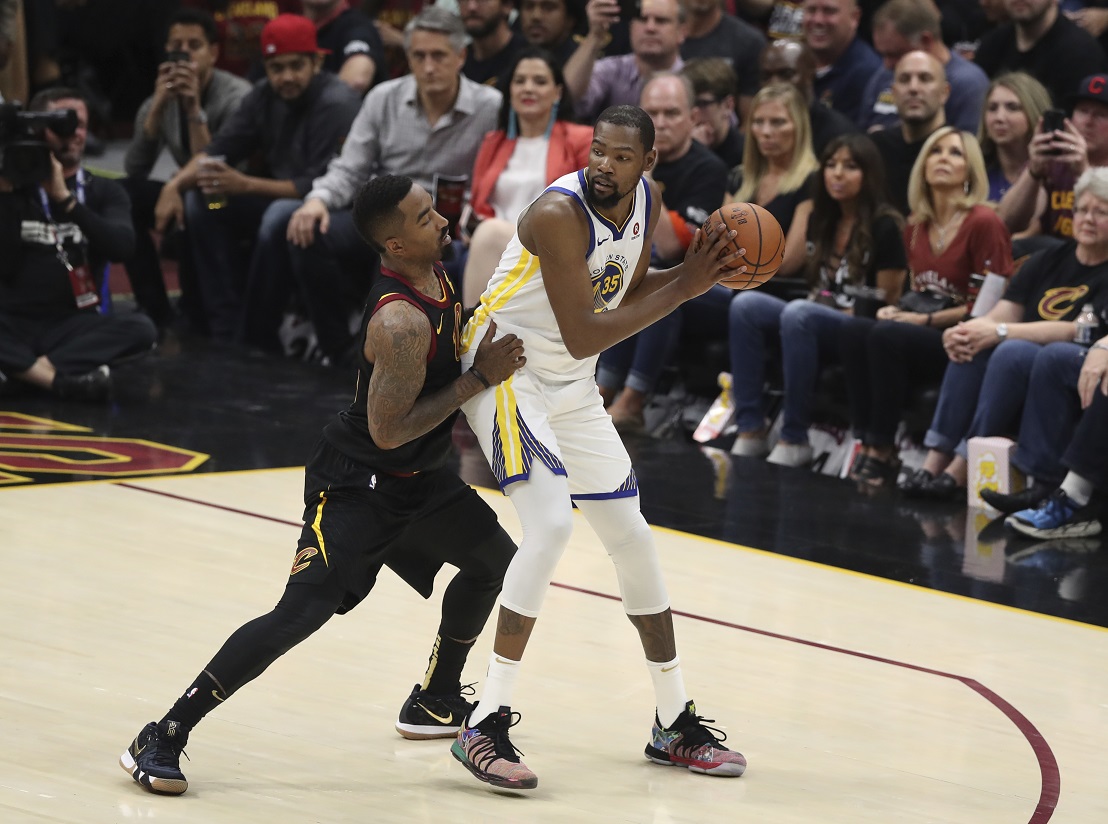 The Milwaukee Bucks are bringing in free agent JR Smith today, according to The Atlantic.

The 32-year-old was cut Monday by the Cleveland Cavs and, coincidentally enough, the Bucks are on the hunt for another shooter.

He was expelled by the Cavs last November, after complaining the team was, essentially, tanking.

Cleveland tried to trade Smith, but couldn’t find a buyer.

0
0   0
previous Giannis rated 96 on NBA2k 20. Unrelated: Giannis says he's at 60% of his potential
next Did the Bucks find Mirotic replacement in Bender?
Related Posts