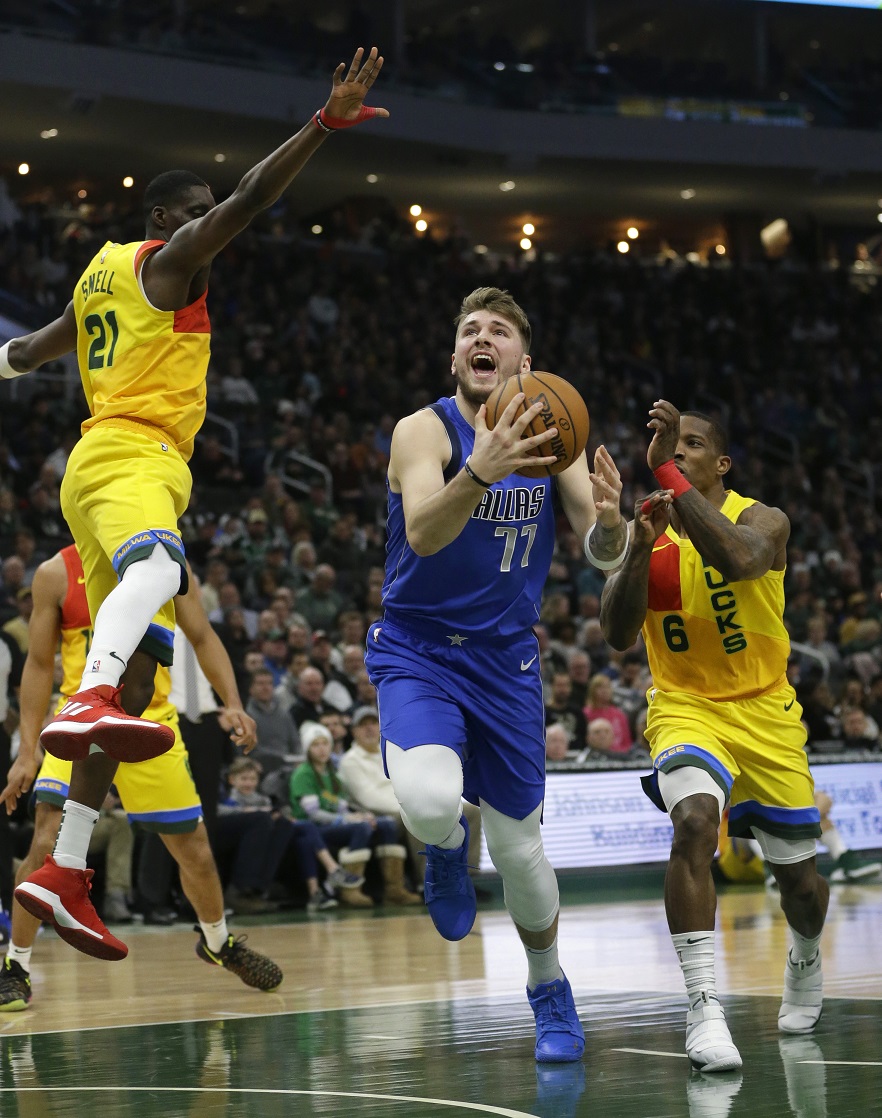 DETROIT — The Milwaukee Bucks appear to have agreed to a trade that will send Tony Snell and their 30th pick in tonight’s draft to the Detroit Pistons for Jon Leuer.

The move clears up about $2 million in cap space for the Bucks. Snell will make $11.4 million this season and has a $12.1 million player option for next, while Leuer, a former Wisconsin Badgers forward, heads into the last season of his contract making $9.5 million.

Trades can’t be completed until the new league year starts on July 6.

This is the second time in the past six months the Bucks of traded first-round picks to dump terrible contracts. Last season, they traded a first- and second-round pick, to dump Matthew Dellavedova and John Henson on the Cleveland Cavs. It ended up being a useful trade, in the short term, for Milwaukee, however, as it brought back George Hill, who may have been the team’s second-best player in the playoffs.

This was the season when the salary cap jumped tremendously. While Milwaukee studs like Henson, Dellavedova and Teletovic, other teams signed players like Kevin Durant.