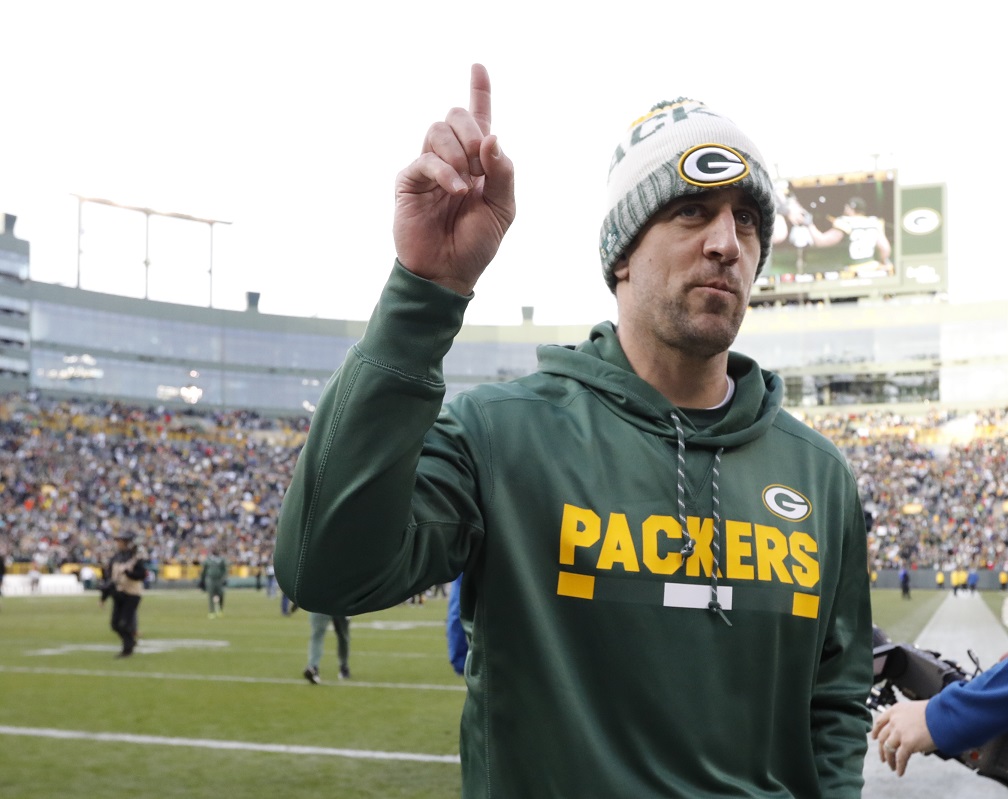 Whoever gets the Packers GM job is one lucky son of a gun!

Whoever gets the Packers GM job is one lucky son of a gun!

I’m glad Ted Thompson is out as general manager of the Green Bay Packers. Nice guy, but time for a change.

The change was obviously needed, and now some lucky NFL exec. is going to walk into a super-sweet, plum gig, by any professional sports standard. It’s a job so good, Roger Goodell might assign himself.

When we look back at Thompson’s career with the Packers, there will be some discussion on just how good of a general manager he was: Did he do enough with Rodgers prime, etc.?

Let me say this: Thompson was a good general manager. He won a Super Bowl, helped take the Packers to four NFC Championship games and won six division titles.

The sad part? Nobody cares anymore.

After falling from grace as rapidly as Matt Lauer, the Packers found themselves in an unusual position — out of the playoffs, down a quarterback and out of answers.

The “Ted at the Top” regime had played its last hand, and now it was plain to all involved it was time to move on and move on quickly.

With the Packers moving quickly, their options could be more open than if they’d waited even another week. With that, some of the unique perks the Packer position offers will be examined both by executives looking to move up or those looking to change teams.

Those that are already under contract with other teams would have to be released, or the Packers would have to make a trade for them. After the season Green Bay just endured, however, anything is possible.

When looking over a brief list of some of the things the Packers can offer a potential GM, you get the feeling this might not be just a good job in the NFL but the BEST job in all of professional sports. Somebody’s getting VERY lucky!

0
0   0
next Could an NHL expansion team from Vegas win a Stanley Cup in first year?
Related Posts