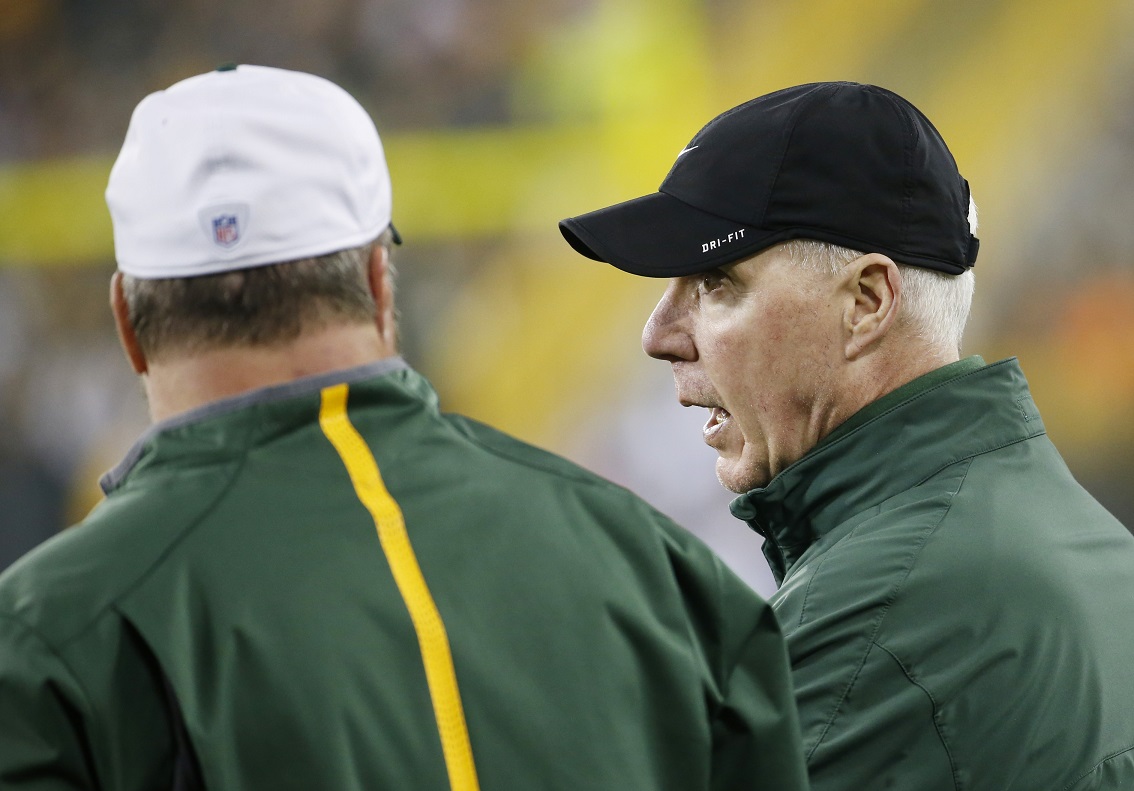 The Green Bay Packers rang in the new year with a cleaning house of sorts.

It’s funny what the team’s first sub-.500 record in nearly a decade will do.

First, 67-year-old defensive coordinator Dom Capers was fired. Then reports were that 64-year-old Ted Thompson was being replaced.

Thompson, who’s been the GM since 2005, is supposedly going to transition into a different role with the team. Eliot Wolf, Brian Gutekunst, and Russ Ball are among the internal candidates the Packers are considering for general manager, the NFL Network’s Ian Rapoport tweeted.

Capers started as defensive coordinator in Jan. 2009, helping win Super Bowl XLV a season later — the only year he had a Top 10 defense (fifth). His defenses haven’t cracked the Top 15 in six of the past seven seasons.

He won’t be the only changes to the defensive personnel either, according to ESPN. No candidates have been reported to replace Capers yet.

0
0   0
previous Packers lock up Adams for 4 years, $58 million
next DeRozan goes for 52 in OT win over Bucks
Related Posts