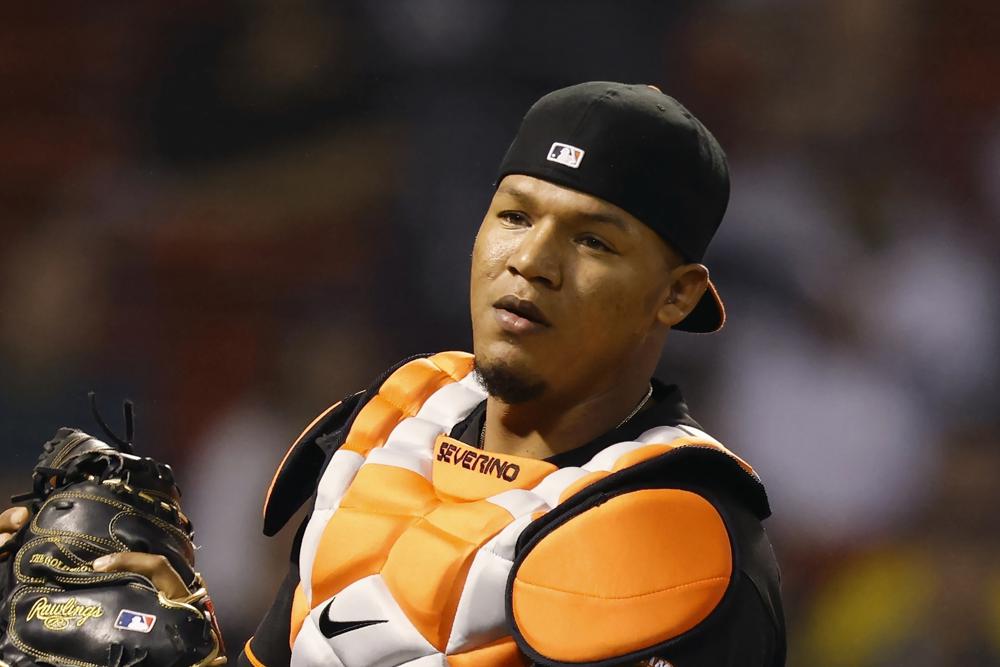 PITTSBURGH (AP) — Dinelson Lamet was designated for assignment by the Milwaukee Brewers on Wednesday, two days after being acquired in a trade that sent closer Josh Hader to the San Diego Padres.

The right-hander came to Milwaukee on Monday as part of a package including closer Taylor Rogers and prospects Robert Gasser and Esteury Rodriguez. Lamet pitched in 13 games for the Padres this season, going 0-1 with a 9.49 ERA.

“Dinelson has a good arm and was included in the trade to help balance out the deal,” said David Stearns, Brewers president of baseball operations. “As subsequent transactions played out, the roster fit became a little tougher. We are hopeful we will be able to keep him in our system.”

The 30-year-old allowed 13 runs (12 earned) in seven innings across his past eight relief appearances.

Following the Hader trade, the Brewers brought in reliever Matt Bush on Monday from the Texas Rangers for two minor leaguers, left-hander Antoine Kelly and utilityman Mark Mathias. They then acquired reliever Trevor Rosenthal, who hasn’t pitched since 2020 and is on the injured list, from the San Francisco Giants on Tuesday.

Pedro Severino was also designated for assignment Wednesday. He had four hits in 18 at-bats (.222) with one RBI in eight games since returning from an 80-game suspension to start the season under Major League Baseball’s joint drug agreement.

The catcher tested positive for Clomiphene, a women’s fertility drug sometimes used to mask effects of steroid use. Severino said he was prescribed a medication containing the drug after experiencing difficulty starting a family with his wife.

If Milwaukee reached the postseason, the suspension would have left Severino ineligible. He was one of three catchers on the roster, along with Omar Narvaez and Victor Caratini.