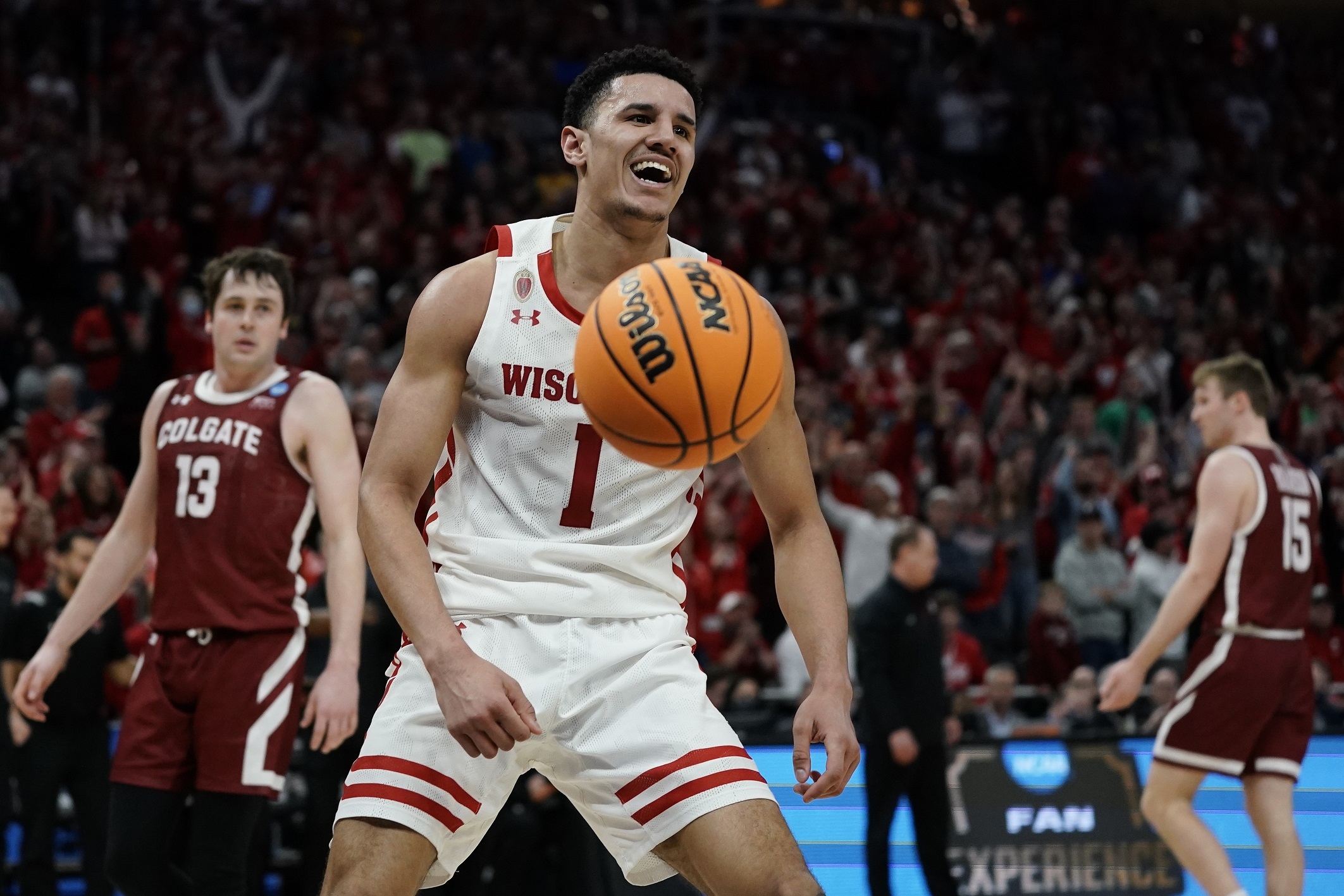 The 20-year-old former Wisconsin Badgers shooting guard is predicted to go between picks 10-14.

A lot of media outlets have him drafted No. 10 to the Washington Wizards.

That would have the Central High School graduate playing behind one of the best shooting guards in the league in Bradley Beal.

Davis worked out for the Wizards, as well as the Detroit Pistons, Indiana Pacers and San Antonio Spurs.

Davis finished his high school career with a WIAA Division 2 state title and 94-13 record. He went on to win a gold medal with U19 Team USA in the 2021 FIBA U19 World Cup.

At Wisconsin, Davis went from averaging 7 points a game as a freshman to 19.7 this past season. He was Big Ten Player of the Year and a first team All-American, propelling him to where he’s at today — about to be a lottery pick.

Davis, however, won’t be the first NBA player from the family. Back in 1985, his dad, Mark Davis, was drafted by the Cleveland Cavaliers in the fourth round. He went on to play 31 games for the Milwaukee Bucks and another two for the Phoenix Suns, before playing overseas.