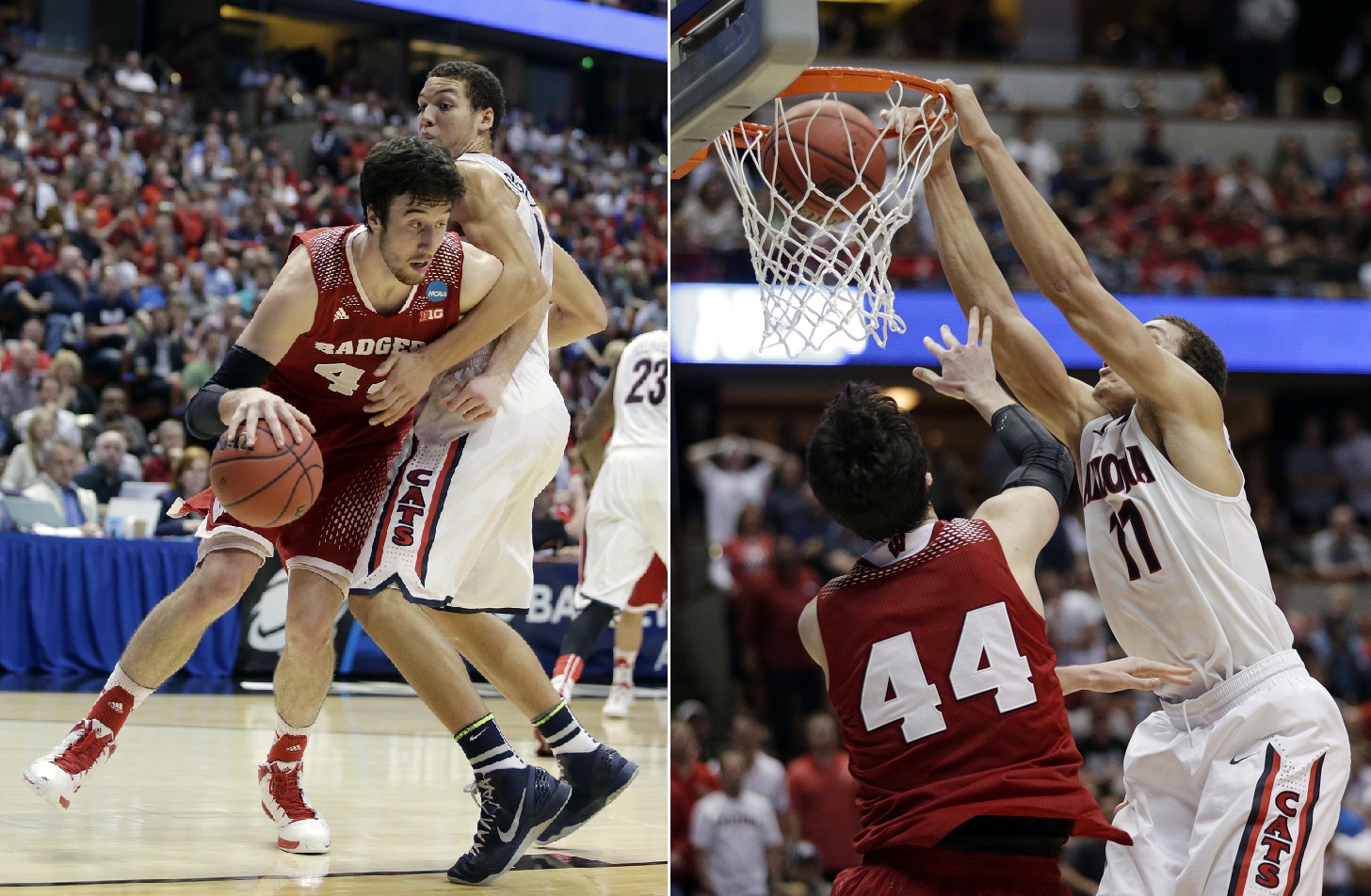 The first day of the NBA playoffs felt like March Madness in August with games all day long.

It continues today, as the Milwaukee Bucks prepare for their first-round matchup with the Orlando Magic.

And while March Madness has its amazing games, the 1-vs.-16 seed matchups are not those, and neither will this series.

The NBA’s best team gets a severely depleted Magic, without budding star Jonathan Isaac, who blew out his ACL Aug. 2. Mo Bamba left the bubble for a health evaluation. And Aaron Gordon is questionable.

Speaking of March Madness, Gordon, if you remember 2014, was a freshman on a University of Arizona team that was eliminated by Frank Kaminsky’s Badgers in the Elite Eight of the NCAA tournament.

Wisconsin then lost to Kentucky in the Final Four 74-73, on an Aaron Harrison 3-pointer with 5.6 seconds left.

That’s how uninteresting this Bucks’ first-round matchup with the Magic is.

But, if Gordon does play, some high-flying dunks between him and Giannis Antetokounmpo will surely be seen.