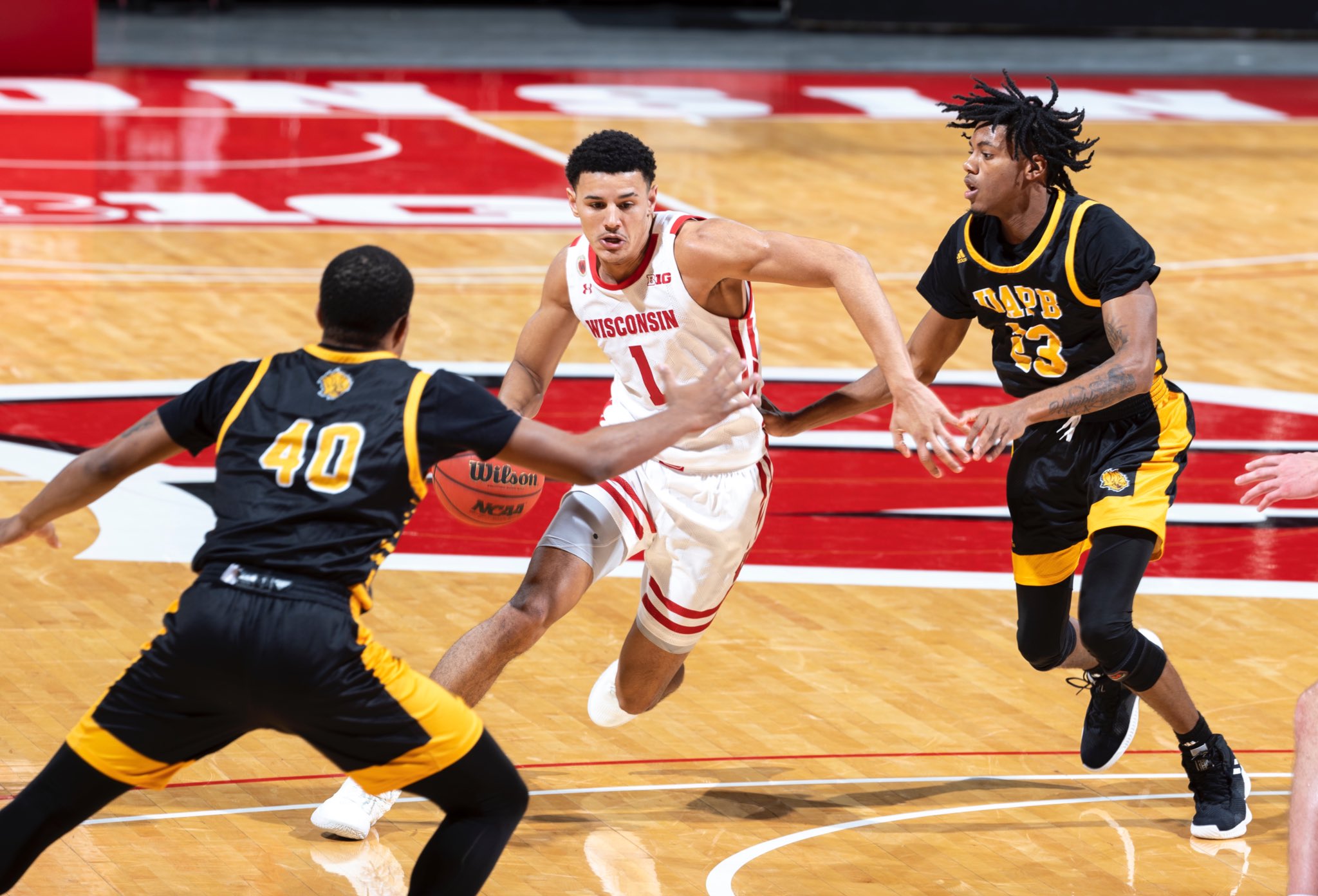 For first time in 121 year history, Badgers playing on Christmas Day … during a pandemic

For first time in 121 year history, Badgers playing on Christmas Day … during a pandemic

For the first time the 121-year history, the University of Wisconsin men’s basketball team will play on Christmas day.

It’s one of four Big Ten games taking place, as the unpaid college basketball players have to play on Christmas day during a pandemic.

The college basketball slate is also competing directly with the five NBA games, including Bucks-Warriors at 1:30 p.m.

Wisconsin has nine consecutive Big Ten victories but is just 4-22 at the Breslin Center.

The Badgers had lost eight consecutive matchups with Michigan State before a 64-63 win at the Kohl Center on Feb. 1.

Michigan State is coming off a 79-65 loss at Northwestern in its Big Ten opener.

The Big Ten’s other Christmas Day games include Maryland at Purdue, No. 19 Michigan at Nebraska and No. 4 Iowa at Minnesota.