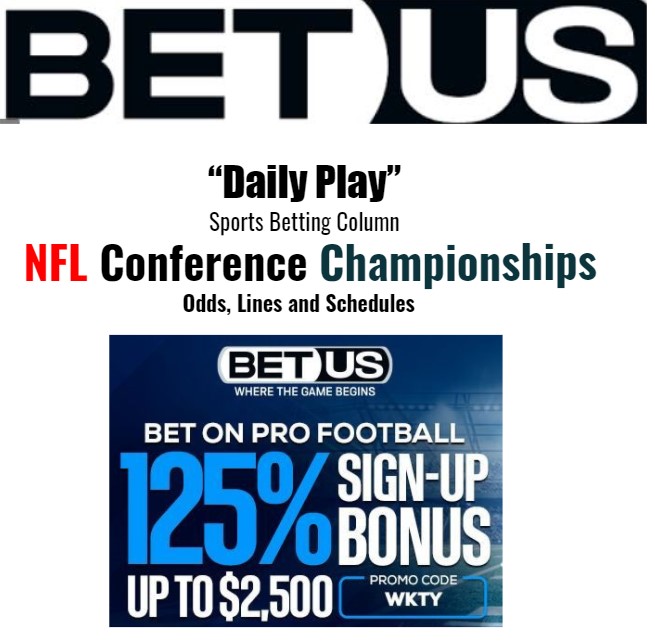 As well as Cincinnati’s defense is playing lately, the Bengals will need to generate turnovers once again if they’re going to hang tough with Kansas City. Better protection of Burrow and improved efficiency in the red zone are other keys to Cincinnati being the winning Bengals vs Chiefs prediction.

Mahomes is on fire and shouldn’t have much difficulty dicing up a Cincinnati secondary that ranked 26th this season against the pass. In order to cover this touchdown margin, however, KC needs better play from its own defensive backs, especially if Mathieu isn’t able to suit up.

Jimmy Garoppolo isn’t going to outduel Matthew Stafford if this game breaks down into a shootout. Another strong defensive effort from San Francisco will be the key to cashing in as a 49ers vs Rams prediction and punching a ticket to Super Bowl 56.

The Rams had a 17-point lead at home in their last game against San Francisco and still wound up losing. Los Angeles has the better offense on paper and earned home-field advantage in this game with a stronger regular season. Overcoming the mental edge San Francisco seems to have would help Los Angeles to become a winning 49ers vs Rams pick.

Sign up and play all NFL Championship Round games at BetUS and use the promo code WKTY to claim your 125% deposit match on your initial deposit.