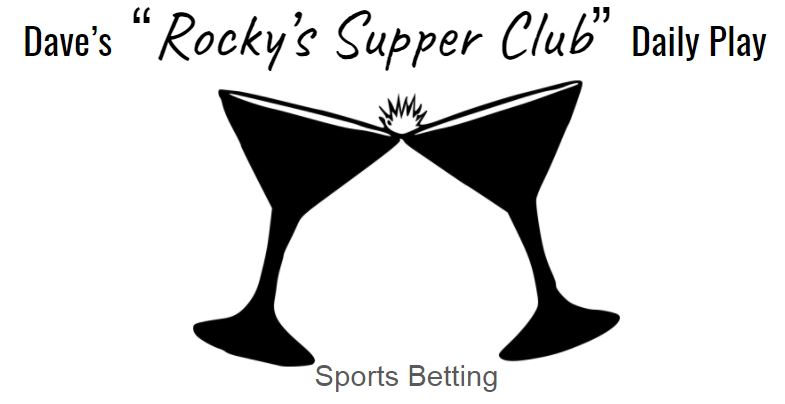 With math like this, how can you NOT take the Titans?

With math like this, how can you NOT take the Titans?

How did I get here?: Wednesday we took the Michigan Wolverines (-14.5) versus Ball State. The game, which was well played by Michigan, turned into an easy cover 84-65, and a win for us.

**The MINUS number in the example above (-14.5) represents the amount Michigan needed to win by in order to COVER the spread. Winning by 19 they did COVER the spread. For more on the PLUS (+) and MINUS (-) of sports lines take a look back through some of my other “Daily Play’s” for more detailed explanations.**

What’s on the table today?: I am OFF this Friday (tomorrow if you’re reading on 12/3/2020), and I have ONE game, with TWO possible plays for our WKTY “friendly” wagerers…This game has so much good stuff going for it (on paper) that it seems almost too good to be true, which can sometimes catch you up, but this time I don’t think it will.

Over the past two days I’ve been watching the Browns at the Titans on Sunday with keen interest. Cleveland DOES NOT cover the spread on the road. Tennessee, when running the ball well the week before DOES cover the spread very well. In fact, in the last seven Titans games that have followed a 150+ yard running game performance, they are 5-2 (ATS) or Against the Spread.

Cleveland, while an impressive 8-3 on the season does not pass MY eye test. Yes, they are off to their best start in a generation, yes they have a lot of “name” players, but they are beating VERY bad teams by VERY little margin for the most part, and if you’ve been unfortunate enough to watch more than one complete Browns game this year (which I HAVE) do to Fantasy and…ahhhem…gambling concerns, they are NOT good on offense. Baker Mayfield has really regressed, and the only thing that’s saving them is defense and schedule.

Ok, so WHERE am I going with this? I’m going Tennessee MINUS (-5.5) against the Browns, meaning the Titans must win by 6 or more in order for me to win. The other REALLY strong play in this game is the *UNDER (54)* total points. *More on Over/Under play’s can also be found in previous “Daily Play” blogs*

When you take a look at the numbers below, I think you’ll agree, the Titans are a strong play, and that’s why they are my “Rocky’s Daily Play”! Boom!