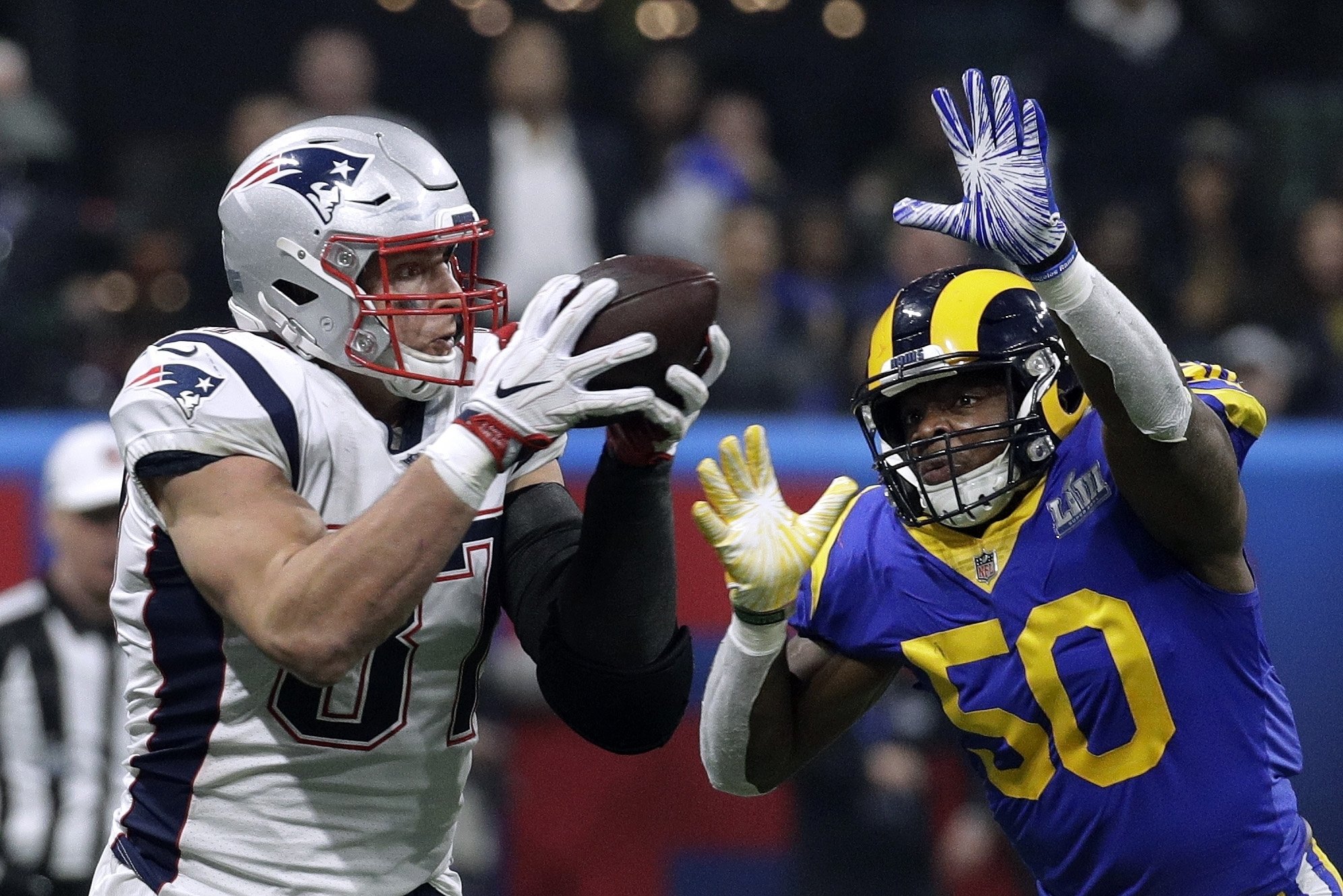 The state Department of Revenue says sportsbook operator William Hill reported it paid out $2.35 million on the wagers.

The department first said it wouldn’t release betting information for individual sporting events, but issued a statement about the Super Bowl Tuesday night.

It says nearly 51,000 wagers were placed on some aspect of the game, and about 75 percent of bets on the point spread favored the New England Patriots.

Rhode Island is the only New England state that allows sports betting, making it a focal point for Patriots fans . It receives 51 percent of sports betting revenue.