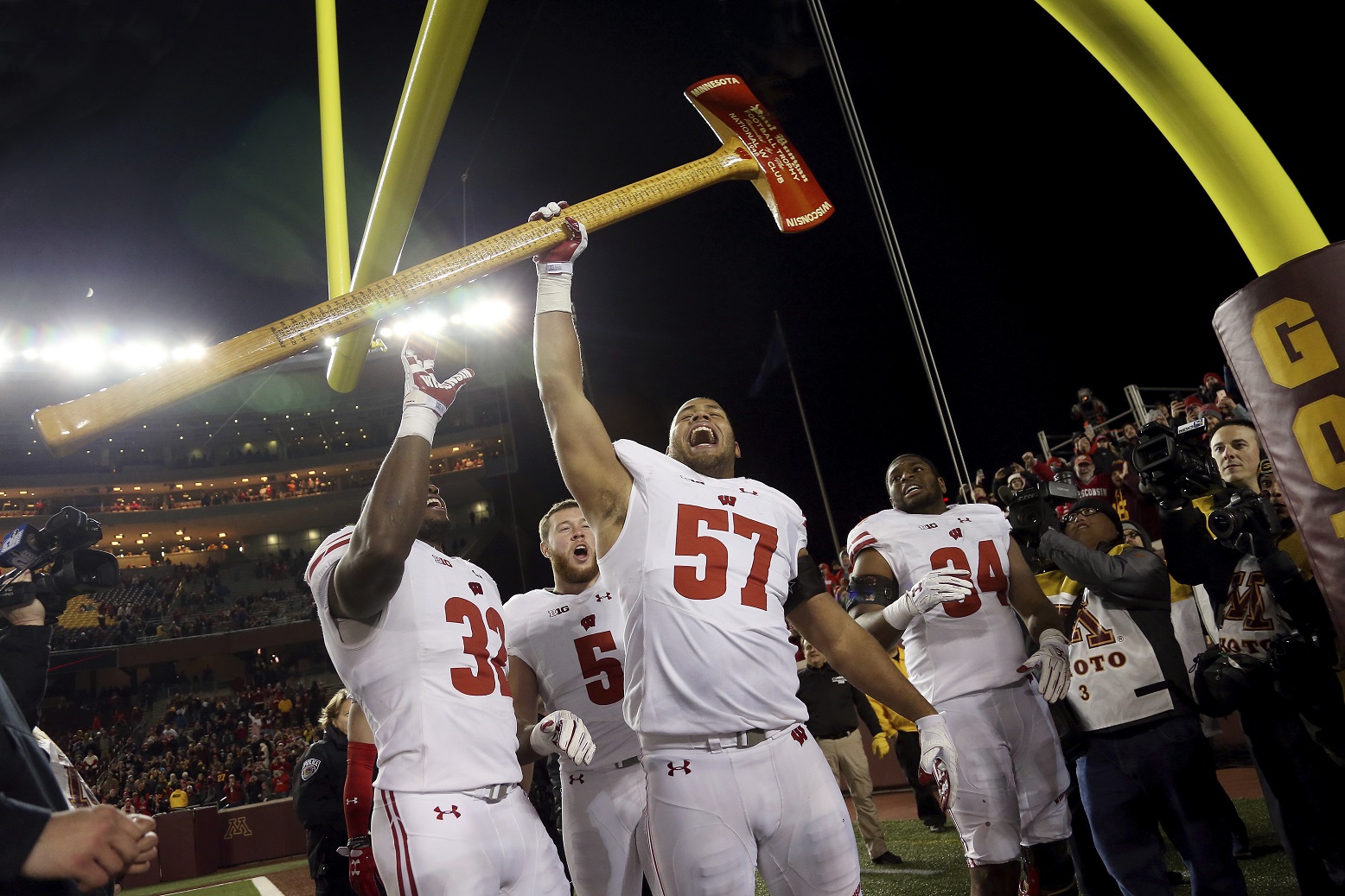 Column: Is sports betting about to go mainstream? Bet on it

Column: Is sports betting about to go mainstream? Bet on it

LAS VEGAS (AP) — Jimmy Vaccaro has been taking — and dispensing — money in this city’s sports books for the better part of 43 years.

Until this week, he thought he’d seen just about everything in a business that’s not for the faint hearted. But he never thought he’d see justices of the U.S. Supreme Court favorably discussing the idea of sports betting in a state other than Nevada.

The veteran bookmaker still makes it a 5-1 longshot that fans in New Jersey will be able to wager on their favorite team’s next football season. But it’s clear to him and others in the betting industry that momentum is on their side.

“I think we’re just about crossing midfield, put it that way,” said Vaccaro, who helps run the South Point hotel sports book. “And we were on the 2-yard-line with 98 yards to go just three or four years ago.”

Indeed, sports betting may be on the verge of exploding nationwide, much like casino gambling did after the floodgates were opened in Atlantic City in 1978. A Supreme Court ruling on New Jersey’s challenge to federal gambling laws is expected in the months ahead, and justices seemed to indicate in arguments this week that the law is on shaky ground.

How it will all shake out is tougher to figure out than a three-team NFL parlay. There are a number of different rulings the court could make that range from leaving things as they are — with Nevada the only state where single bets can be made — to scrapping the 1992 federal law and allowing any state that wants sports betting to get in on the action.

But it’s becoming increasingly clear that there is a seismic shift underway in the sports betting landscape, something that amazes Vaccaro and others who have spent years trying to dispel the perception there is something shady about making a wager or two on a sports team.

“At the very least we finally are getting other people involved who are saying that this isn’t as bad as we thought it was,” Vaccaro. “Public opinion is changing and that is going to help us.”

Already there’s a sports book in waiting at the Monmouth Park race track in New Jersey, where betting giant William Hill is betting on a big payout should New Jersey win the court case. It’s not hard to imagine MGM Resorts Inc. — which operates sports books along the Las Vegas Strip — quickly opening a big book at its Borgata resort in Atlantic City if given the chance.

And it’s not hard to envision a day when Giants or Jets fans stop at a sports book on the way to the Meadowlands to put $100 on their favorite team — or maybe bet at the stadium itself.

The major sports leagues are still formally in opposition, as evidenced by their role in fighting New Jersey’s attempt to get sports betting. But, with the NBA’s Adam Silver leading the way with a call for new federal legislation, their focus is shifting from fighting sports betting to finding a way to profit from it.

It’s a far cry from just a few years back when Roger Goodell declared sports betting the biggest threat to the NFL and the league refused to let Las Vegas even advertise on the Super Bowl broadcast. Now the NFL is coming to this gambling city, with a Super Bowl probably not far behind.

When the Raiders open play in 2020, anyone with a smartphone and a betting account will be able to sit in the team’s $1.8 billion stadium and make a wager.

Nearly $5 billion was bet on sports in Nevada last year, and in October bettors wagered $517 million — the third highest monthly total recorded. No one really knows how much is bet illegally in offshore betting parlors, but it likely dwarfs those figures.

It’s a far cry from the 1970s, when Vaccaro went to the state capital to help get a license for the first sports book located inside a casino.

“They had a page and a half of rules and regulations,” Vaccaro recalled. “Now the regulations are the size of a bible.”

Those regulations ensure that bettors always get a fair shake at the betting window. They also ensure that if anyone is trying to pull a fast one and fix a game, the bookies are the first ones to know.

Thanks to those regulations, the Nevada sports betting model has worked, probably better than anyone ever expected. A nationwide model will work, too, assuming the Supreme Court opens the way.

You can bet on it.