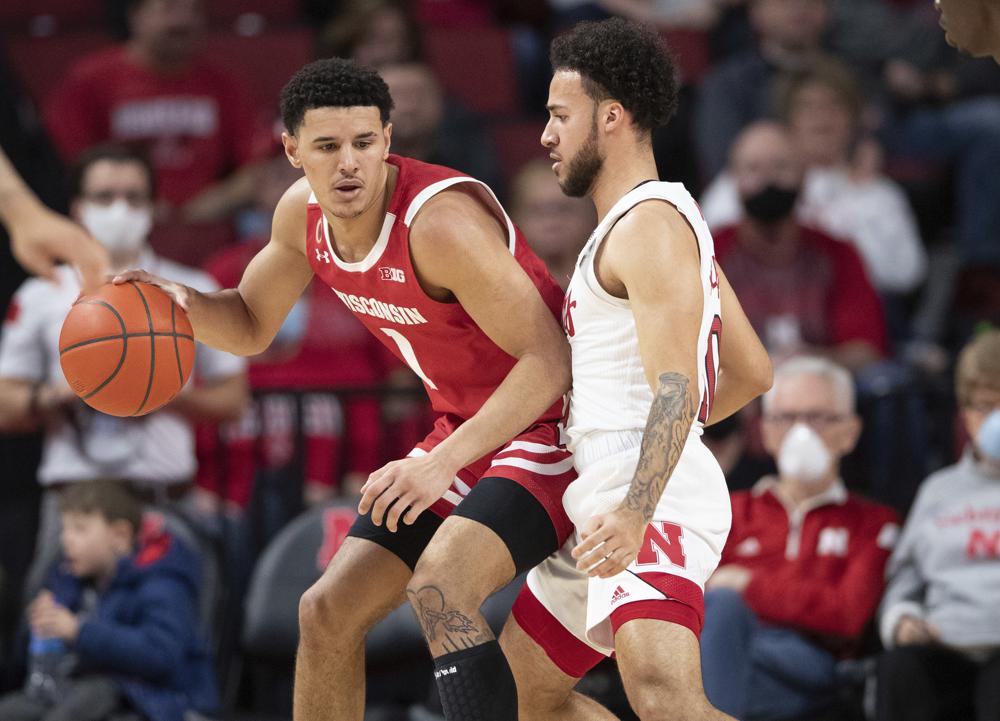 La Crosse native Johnny Davis had his lowest point total of the season, as the University of Wisconsin men’s basketball team beat Nebraska on the road Thursday.

Davis was 5-for-12 from the field and 3 of 5 from the free-throw line in scoring 13 points to go with nine rebounds, two assists, a steal and a turnover.

Wisconsin was coming off a 12-point loss at the Kohl Center to Michigan State, which is now ranked 10th but did lose this week to No. 24 Illinois. That Badgers’ loss snapped a seven-game win streak.

Brad Davison scored 17 of his team-high 21 points in the first half for Wisconsin. He hit 3 of 5 from deep, and set the Badgers record for career 3-pointers with 274 in 147 games.

Fitting, too, that the record fell in Lincoln. Davison is 21 of 39 from beyond the arc (54%) in five games at Pinnacle Bank Arena. He set the UW record with eight in a win there two years ago.