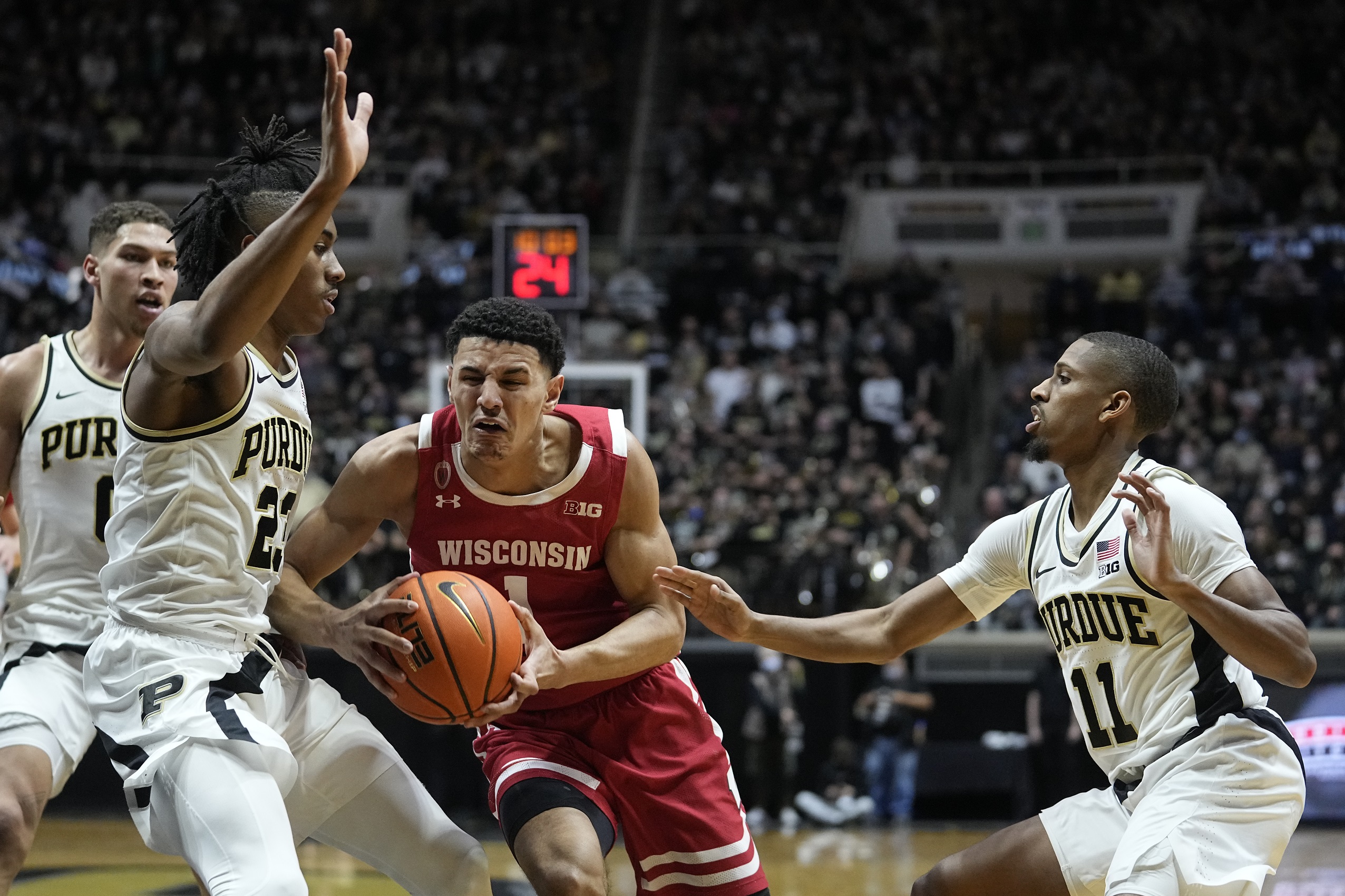 Johnny Davis and the University of Wisconsin men’s basketball team looks to bounce back Thursday, after their seven-game win streak was snapped last week.

Davis leads the Badgers this season in just about every stat category, including averaging 22.3 points, 7.4 rebounds, 2.6 assists, 1.4 steals and 2.3 turnovers per game.

Davis isn’t shooting great, though, at just 44.1% from the field and 38.9% from beyond the arc. That may be, however, based on Wisconsin’s need for him to score more so than Davis’ ability to shoot.