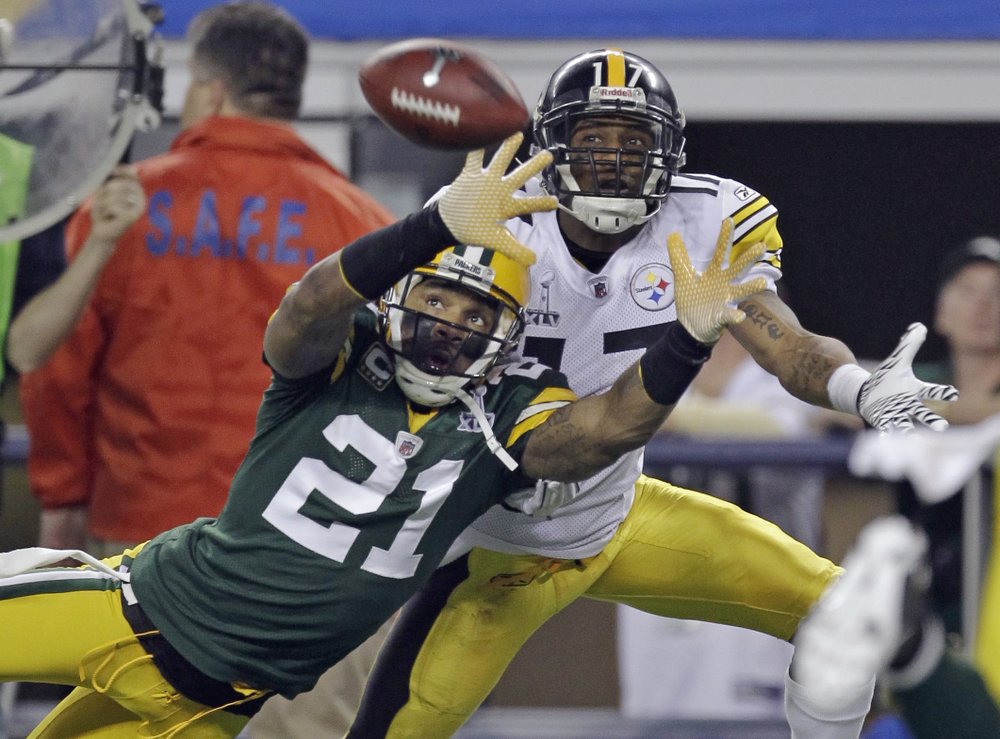 Though others have eclipsed him in some sections of the record book, Peyton Manning’s stamp on the NFL is very much a thing of 2021 and beyond.

Manning, the quarterback whose meticulous attention to detail helped turn the 21st-century gridiron into a chessboard on turf, was awarded his spot in the Pro Football Hall of Fame on Saturday in his first year of eligibility.

The son of Saints legend Archie and brother of two-time Super Bowl champion Eli will be joined later this year in Canton by another first-ballot lock, defensive back Charles Woodson, who beat out Manning for the Heisman Trophy in 1997, and then spent nearly two decades trying to stop him. Calvin Johnson — aka “Megatron” — was also a first-ballot selection, his mere nine years of playmaking excellence with the Lions more than enough to convince the panel.

Also making it were guard Alan Faneca, who made nine Pro Bowls and missed only one game over 13 seasons with the Steelers, Jets and Cardinals; and John Lynch, the hard-hitting safety who burnished his reputation in Tampa Bay, which plays Kansas City for the Super Bowl title Sunday.

In a nod to COVID-19, the voters eschewed their traditional all-day meeting Saturday in favor of a virtual gathering on Jan. 19. Manning found out a few days later, with his coaches and his family delivering the news. The winners’ names were made public at the NFL Honors awards ceremony Saturday night. Jaguars left tackle Tony Boselli and Dolphins linebacker Zach Thomas were among the finalists whose names were not called.

Manning going into the hall was all but preordained. That’s fitting, in a way, because more than any quarterback before him, he used every minute of his preparation during the week, and then every second at the line of scrimmage during the games, doing all he could to eliminate doubt about the result of every play before it happened.

His work in the video room, his “voluntary” offseason throw-and-catch sessions with receivers, his quizzing of coaches and teammates alike during practices — all were the stuff of legend.

The end game came on Sundays, for 14 seasons with the Indianapolis Colts, then four more with the Denver Broncos, when he barked “Omaha, Omaha!!” at the line of scrimmage — we still don’t know what it means — then went about dissecting defenses en route to 186 regular-season victories, a still-record five MVP awards and two Super Bowl titles in four trips.

When Manning retired after leading the Broncos to the title in 2016, he had the career records for passing yardage (71,940) and touchdowns (539), among others, and was part of the conversation as Greatest Of All Time.

Drew Brees and Tom Brady have eclipsed those numbers. Brady, playing in his 10th Super Bowl on Sunday, has shut the door on the GOAT debate, and with a win will join Manning as the second quarterback to lead two franchises to a title. Still, he’s well aware of Manning’s role in making the modern-day passing game what it is today.

“Like any great quarterback, there’s a lot of responsibility that you take on,” Brady said this week in reflecting on Manning’s place in the game. “You want to make sure everything’s a reflection of how you see the game and you want to make sure everyone’s on the same page. And when everyone’s seeing it through the same set of eyes, it’s a great way to play football.”

One-time University of Tennessee assistant David Cutcliffe says he knew Manning was something special when the quarterback, in advance of his freshman year, took three pages’ worth of handwritten notes on a base play the Vols ran called 62 Meyer.

“He redefined preparation,” Cutcliffe said during a 2013 interview. “He redefined the quality of the work that’s expected of the people around him.”

He ushered in an era that turned the reading of the Xs and Os from an art to a science, setting the template for a modern-day passing game very much reliant on pre-snap reads that lead to quick decisions and allow the smartest of quarterbacks to get out of bad plays before they happen.

All those smarts, of course, belied a physical gift that allowed Manning to play for 18 years, including a comeback from four delicate neck surgeries that left him unable to grip a football at first.

Weeks after the second operation, Manning snuck off to a Colorado Rockies batting cage to throw with his old UT buddy, Todd Helton. Manning’s first toss went about 5 yards before fluttering to the ground. Helton laughed because he thought Manning was joking.

Not three years later, Manning threw 55 touchdown passes — that record still stands as the most in a season — and started in the Super Bowl for the Broncos. Two seasons after that, he wasn’t in much better shape, ailing with an arch injury that cost him half the season and what was left of his limited mobility. But he guided the Broncos to a win in Super Bowl 50 — then left the field forever.

“I called John Elway, called Dan Marino, called Troy Aikman, called Brett Favre, to let them know and (tell them) how thankful I am to be on the same team as them,” Manning said shortly after he got word about his honor in an interview with the Broncos website. “And the impact they had on me, either studying them or them talking to me after a game, or whatever it may be.”

Manning both entered and exited the NFL the same time as Woodson, the cornerback who went to one Super Bowl in his first eight years with the Raiders, then went to Green Bay to win his only Super Bowl title, before finishing out his career as a safety in Oakland.

He finished his career with 65 interceptions and 13 defensive touchdowns, tied for the career record with Rod Woodson and Darren Sharper.

TOP PHOTO: FILE – In this Feb. 6, 2011, file photo, Green Bay Packers’ Charles Woodson (21) defends on a pass intended for Pittsburgh Steelers’ Mike Wallace during the first half of the NFL football Super Bowl XLV football game in Arlington, Texas, in this Sunday, Feb. 6, 2011, file photo. The pass fell incomplete. Charles Woodson beat out Peyton Manning for a prestigious college award. Something called the Heisman Trophy. On Saturday, Feb. 6, 2021, they likely will share an even more impressive football honor: entry into the Pro Football Hall of Fame. (AP Photo/Dave Martin, File)