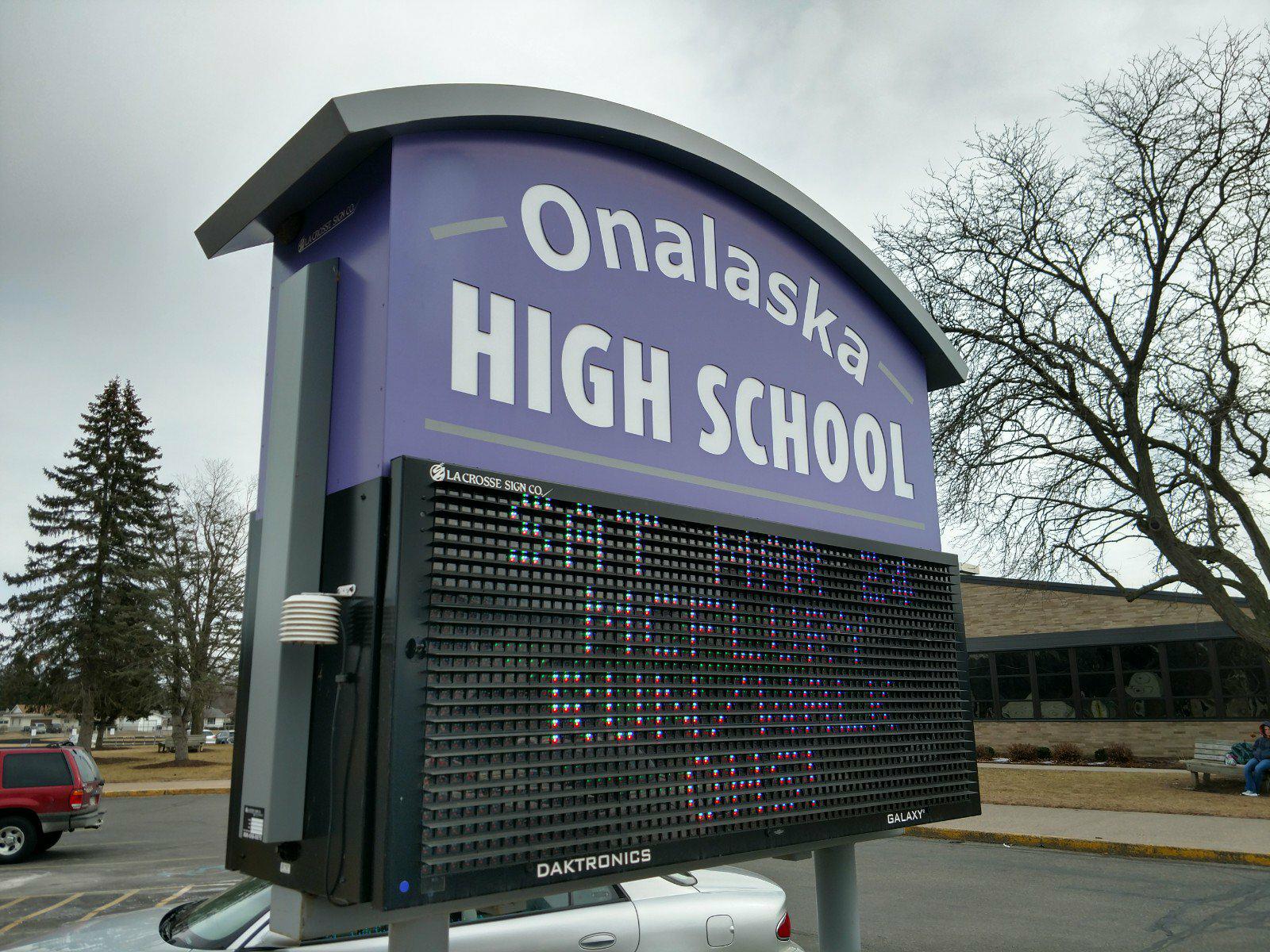 After weeks of hectic cancellations and rescheduling, the high school football opener between Onalaska and Westby has been cancelled.

Last-minute scratches from the football schedule were no problem for Onalaska High School.

Preparing to open its season against Westby, the Norsemen called off the game due to increased cases of COVID-19 and, apparent, fallout from the weekend’s Oktoberfest celebrations.

No problem for Onalaska. The Hilltoppers are now playing at conference opponent Tomah at 7 p.m. tonight.

Tomah faced a similar situation, in that Sparta also called off its game this week with the Timberwolves. So, the two teams left needing an opponent will play one-another.

It’s one of four football games on the area schedule.  The La Crosse School District postponed fall sports, moving them to an abbreviated spring schedule.

0
0   0
previous High school football, volleyball in Minnesota are back, after postponement until spring
next Onalaska falls to Edgar 12-7
Related Posts