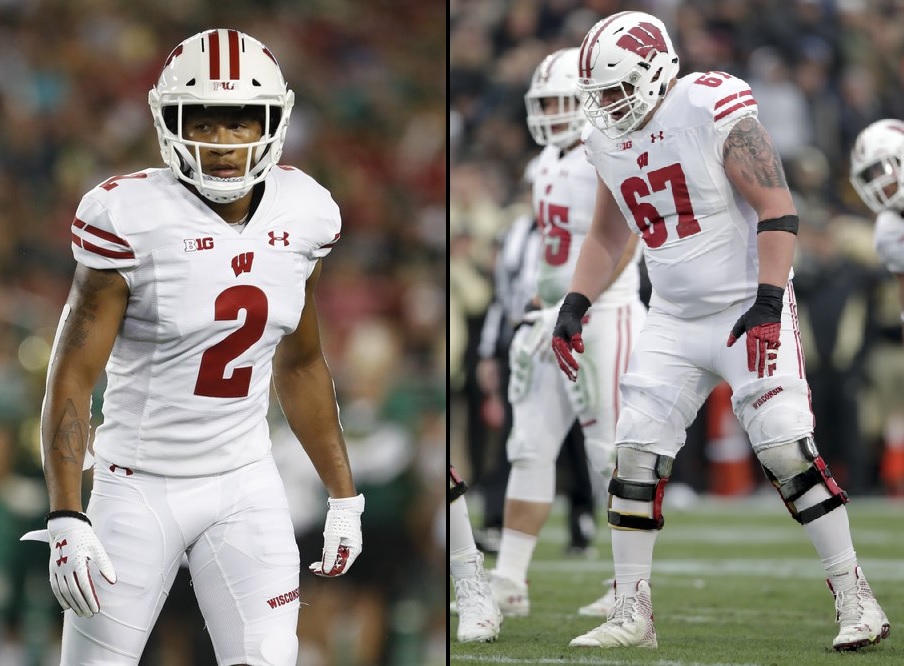 The Badgers released a roster Wednesday that didn’t include Pearson but added Dietzen, who had announced in February 2019 that he was stepping away from football due to injuries.

Badgers coach Paul Chryst said Pearson wasn’t cleared to play this year because of a medical issue. Chryst didn’t specify the nature of the issue impacting Pearson, whose 60 tackles as a redshirt freshman last season ranked fourth on the team.

“That’s why he’s not on the roster right now, because he wouldn’t be cleared for the season,” Chryst said. “Reggie’s back. He’s in school. We still want him around.”

Dietzen had started for Wisconsin at left guard in 2017 and at left tackle in 2018. He has one year of eligibility remaining.

Chryst said Dietzen’s return was “kind of a year in the works.” Chryst noted that Dietzen had started to feel better last fall.

“It’s been fun just to see him truly as healthy as he’s ever been, quite honestly,” Chryst said. “Dietz, he’s a talented football player.”

Chryst noted the uncertainty surrounding Dietzen involves the long time he spent away from football and whether he can stay healthy once he starts stacking games and practices together.

Burke died Saturday night at the age of 72 after spending over four decades as the football program’s chaplain. White’s father, Tyrone White, died Sunday at the age of 59 when the car occupied by him and his wife, Lisa, collided with another vehicle in Cooper City, Florida.

Chryst said Burke “impacted a lot of lives” and “was an important part of this program.” Chryst added that Tyrone White was “one of those guys who had a great smile, sense of humor, cared a ton about people.”