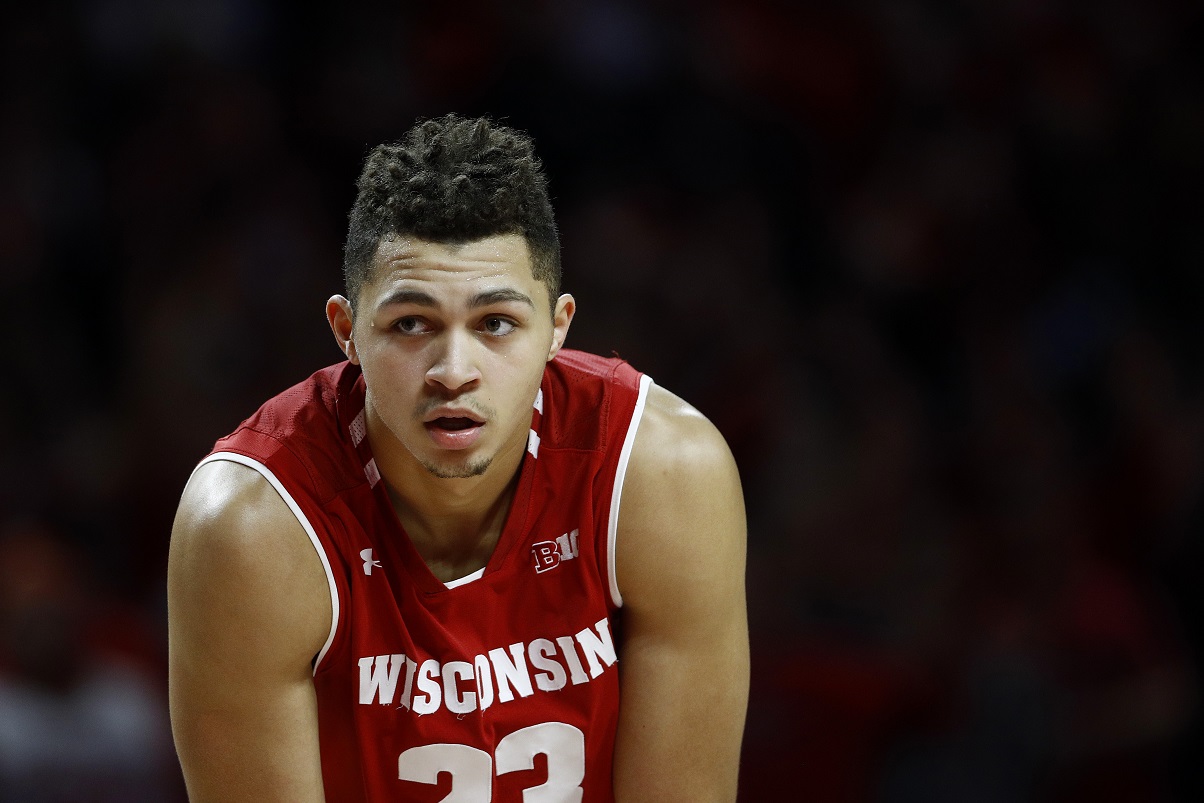 The University of Wisconsin men’s basketball season gets underway tonight and all eyes will be on Kobe King.

Against 20th-ranked Saint Mary’s, the La Crosse native is set to make his second-career start.

The redshirt freshman played every game last season, but was inconsistent, after blowing out his left knee 10 games into his freshman season.

King showed flashes last season, but admits he wasn’t 100 percent, after fracturing the patella on his left knee 10 games into his freshman season.

“I never really trusted it,” the 6-foot-5 forward told the Milwaukee Journal Sentinel of his play last season, “especially jumping off of it or cutting off of it, even falling down on it.

“It is just a process. It takes time. You can’t really rush it.”

If the exhibition season is any indicator if King trusts his knee now, all signs point to yes.

King put up 14 points, eight rebounds and five assists against in an 82-53 exhibition win over UW-La Crosse on Friday at the Kohl Center.

In a closed exhibition, King scored 21 against Iowa State, going to the free-throw line 15 times.

Last season King showed his potential with 14 points in a win over Oklahoma and 13 points in a Big Ten tournament loss to Michigan State.

He also had a hand in taking down unbeaten and then-second-ranked Michigan last season with six points — including a late 3-pointer — and five rebounds in a season-high 31 minutes.