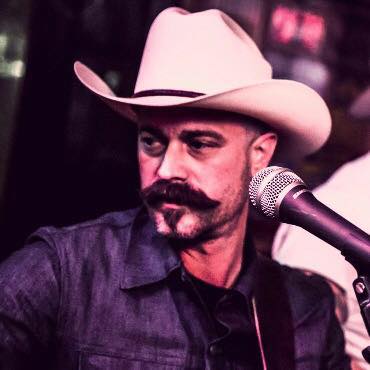 Dave’s friend Erik and his band The Rhyolite Sound are ripping through the country music scene and tearing up the Southwest with their new record “Mojave Gold” released last week in Las Vegas.

Today Erik (who’s family hails from Wisconsin) shares his thoughts as a “former” Chargers fan on the state of the team in L.A., talks about the evolution of The Rhyolite Sound and gives a glimpse into the inspiration behind one of the bands’ new hit songs..