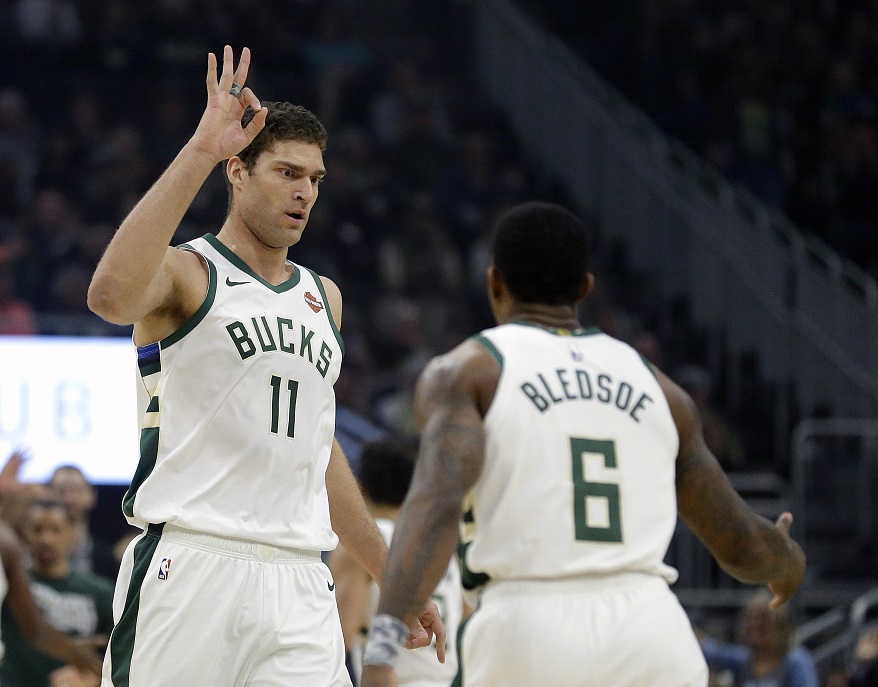 In a wild weekend of NBA free agency, the Milwaukee Bucks only made one giant roster move when it was a said and done.

The Bucks did spend money on bringing back much of last year’s team, but the big move was trading restricted free agent Malocolm Brogdon to the Indiana Pacers for a first- and two second-round picks.

The Brogdon move creates a trade exception worth half of his 2019-20 salary for the Bucks. That should help some, because, with the other signings, the most Milwaukee can offer a free agent is its $4.8 million mid-level exception.

The Bucks are also rumored to be bringing in Brook’s brother, Robin Lopez in a two-year deal.

What the Bucks hope now, is that the team remains highly competitive this year and next, when Giannis Antetokounmpo becomes an unrestricted free agent.