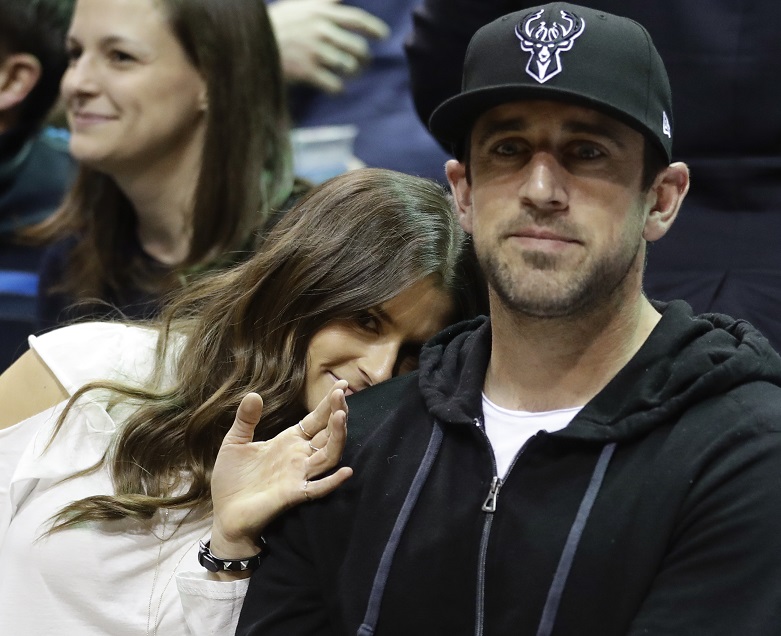 NEWPORT BEACH, Calif. (AP) — Danica Patrick encountered some resistance from Packers quarterback Aaron Rodgers when she wanted to set up a woman cave in the house they share in Green Bay, Wisconsin.

The retired racecar driver proposed converting a bedroom into her own space. Patrick says she has her essential oils, salt rock lamp, yoga mat and meditation pillow in a windowless room in the house, and she wanted one with windows instead.

“He’s got a man cave with his pop shot and ping-pong table and bar, and I need a woman cave,” Patrick told interviewer Hannah Storm on Monday at the annual espnW: Women + Sports Summit in California.

“I got shut down,” Patrick said.

When she first moved in, Patrick suggested building a greenhouse to counter the cold winters in Green Bay.

She says Rodgers liked that idea, with a yoga studio built off the side of the greenhouse.

0
0   0
previous Rodgers: "We have a great relationship," shooting down rift between he and McCarthy
next Packers could be short-handed at receiver against Lions
Related Posts