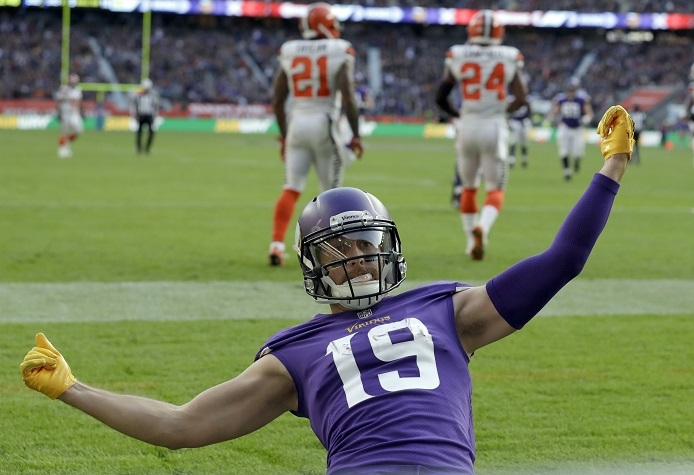 ST. PAUL, Minn. (AP) — Civic groups, businesses and local government employees in Minnesota are already preparing for the next census two years away.

Officials are already moving to raise awareness of the census because of concerns over the census budget and how the data may be used, and because of efforts to make more of the count digital.

“When census time comes around people will be missed either because they are difficult to find, they have some unusual or mobile housing situations,” Brower said. “But also, there are groups of people who are hard to count because they don’t want to be counted necessarily, so people who maybe who don’t trust the government.”

Federal law requires individual information gathered during the census to be kept confidential and prohibits it from being used for things other than statistical purposes.

State demographers say there’s a lot riding on how the population is counted. The census determines how many congressional representatives each state receives. Minnesota may lose a U.S. House seat because of population changes.

The census also plays a role in states receiving federal funds. One person could represent as much as $1,500 in funds from federal assistance programs.

Marcia Avner with the nonprofit Minnesota Council on Foundations is among those working to raise awareness of the census. Although the U.S. Census Bureau plans to open regional offices in Duluth, Rochester and the Twin Cities, two-thirds of the state will be left underserved, she said.

“The only way Minnesota is going to get a good count is if we have an excited, enthusiastic, very well organized on-the-ground operation,” Avner said.

0
0   0
previous Stable Packers embark on offseason of change with GM search
next UW beats Hoosiers, who haven't won in Wisconsin since 1998 ... when Bob Knight was coach
Related Posts