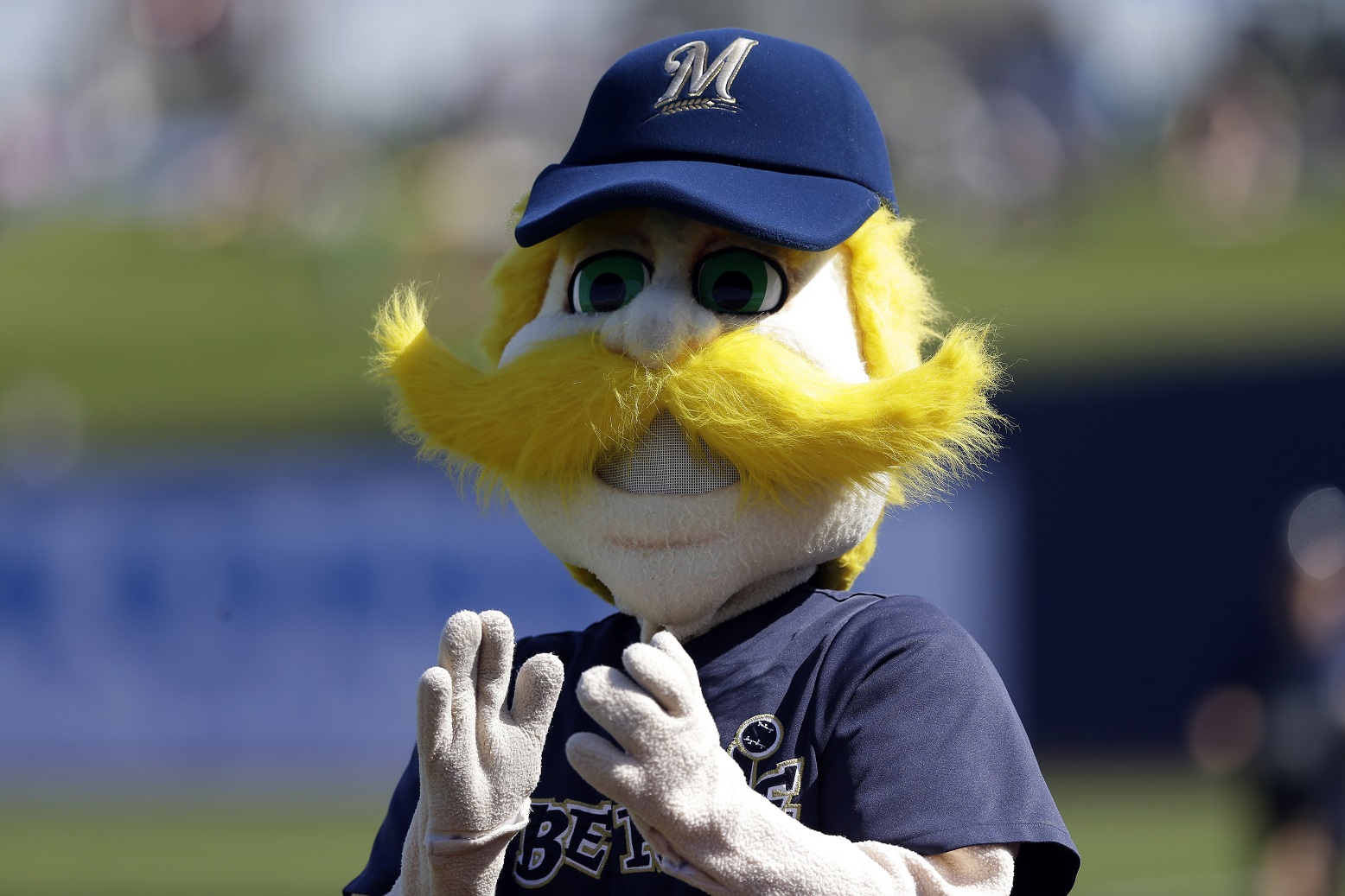 MILWAUKEE (AP) — Now that his shoulder isn’t bothering him anymore, new Milwaukee Brewers acquisition Brian Anderson is hoping he can recapture the hitting success he enjoyed earlier in his career.

The Brewers announced the signing of Anderson on Monday, though the deal was initially reported Wednesday. Terms weren’t revealed, but a person close to the situation said the former Miami Marlins third baseman/right fielder received a one-year, $3.5 million contract and could earn an additional $2 million in performance bonuses.

“I’m healthy, I’m working out, I’m full go,” Anderson said. “I don’t even notice my shoulder anymore, so that’s great news. I’m excited to have an actual offseason where I’m healthy and can go in and really try to build that strength and try to put on more muscle. That way I can really drive the ball again the way that I should.”

Anderson, who turns 30 on May 19, finished fourth in the NL Rookie of the Year voting in 2018 and had an OPS of over .800 in 2019 and 2020 before tailing off the last two seasons while dealing with shoulder issues.

“Brian is a well-rounded player that should help us in a number of ways on both sides of the ball,” Brewers president of baseball operations Matt Arnold said in a statement. “His tools and athleticism, along with how hard he plays the game, are all characteristics we value here with the Brewers, and we are excited to have him on board.”

Anderson said the Brewers have indicated he primarily will play third base for them while also making occasional appearances in the outfield and first base. He has made only one career major-league start at first base.

The Brewers are hoping Anderson can be as productive as he was his first few years in Miami.

He said he aggravated the shoulder injury during a diving attempt for a ball last season. Anderson ended up hitting .222 with eight homers and 28 RBIs in 98 games while producing a .311 on-base percentage and .346 slugging percentage.

The Marlins non-tendered Anderson after the season, making him a free agent.

Anderson noted that he did end last season feeling healthy, which enabled him to spend the last few months working on his game rather than rehabbing an injury.

“I’ve had a great offseason,” Anderson said. “I’ve been able to put on some weight and add some strength, and I think I’m seeing that with some bat speed coming back. I’m looking forward going into spring training after a healthy offseason and seeing what I can do.”

Anderson’s name is already familiar to Milwaukee fans, which could lead to some confusion for fans watching Brewers games on television this season. Anderson shares a name with play-by-play man Brian Anderson, who has been part of the Brewers’ television broadcast team since 2007.

During his first Zoom session with reporters since signing with the Brewers, Anderson the player said Anderson the broadcaster already had reached out to him.

“I’ve met him like two or three times just over the course of running into each other in Milwaukee,” Anderson said. “It’s going to be fun. I know that everyone’s going to be talking about that.”