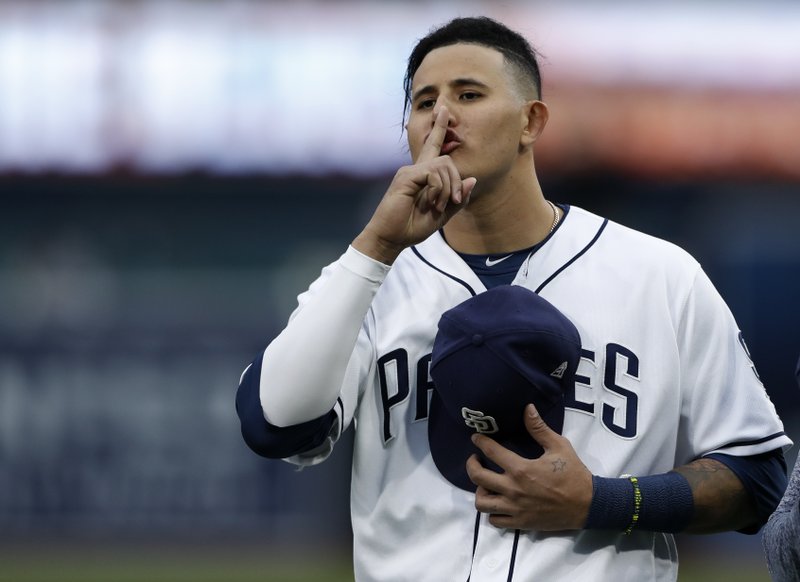 Milwaukee has a 26-15 record overall and a 14-6 record at home. The Brewers have a 19-2 record in games when they scored five or more runs.

Monday’s game is the first time these teams meet this season.

TOP PERFORMERS: Machado has 12 doubles, a triple and eight home runs for the Padres. Jurickson Profar is 14-for-41 with four doubles and a triple over the last 10 games.

Rowdy Tellez has 10 doubles and nine home runs while hitting .246 for the Brewers. Hunter Renfroe is 15-for-37 with two doubles and three home runs over the last 10 games.