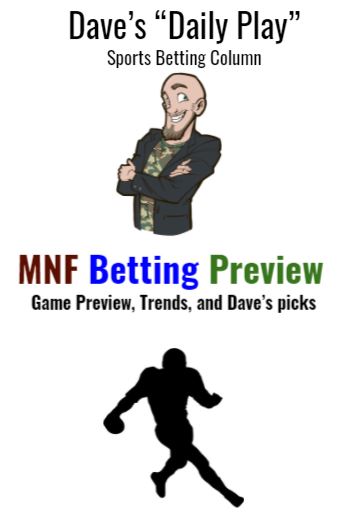 In San Francisco Week 10 of the NFL season wraps up with a highly anticipated match up between the struggling 49ers (3-5) and the Rams (7-2) with newly acquired WR Odell Beckham Jr. who will be looked at to fill big shoes with Robert Woods (Rams WR) tearing his ACL at practice on Friday who is out for the season.

The Rams and 49ers are both coming into tonight’s game off losses (the Rams lost 28-16 to the Titans in Week 9 while the 9ers fell to the shorthanded Cardinals 31-17) so BOTH teams will be geared up and looking to bounce back from a bad Week 9.

Matthew Stafford has hit 219 of 321 passes for 2,771 yards with 23 touchdowns against six interceptions. He adds 37 yards on the ground. Darrell Henderson is the team’s leading ground gainer with 121 carries for 562 yards plus five scores. Sony Michel (72 carries, 271 yards, TD) is the second back in the system. Cooper Kupp leads the team with 74 receptions for 1,019 yards and 10 scores on the season.