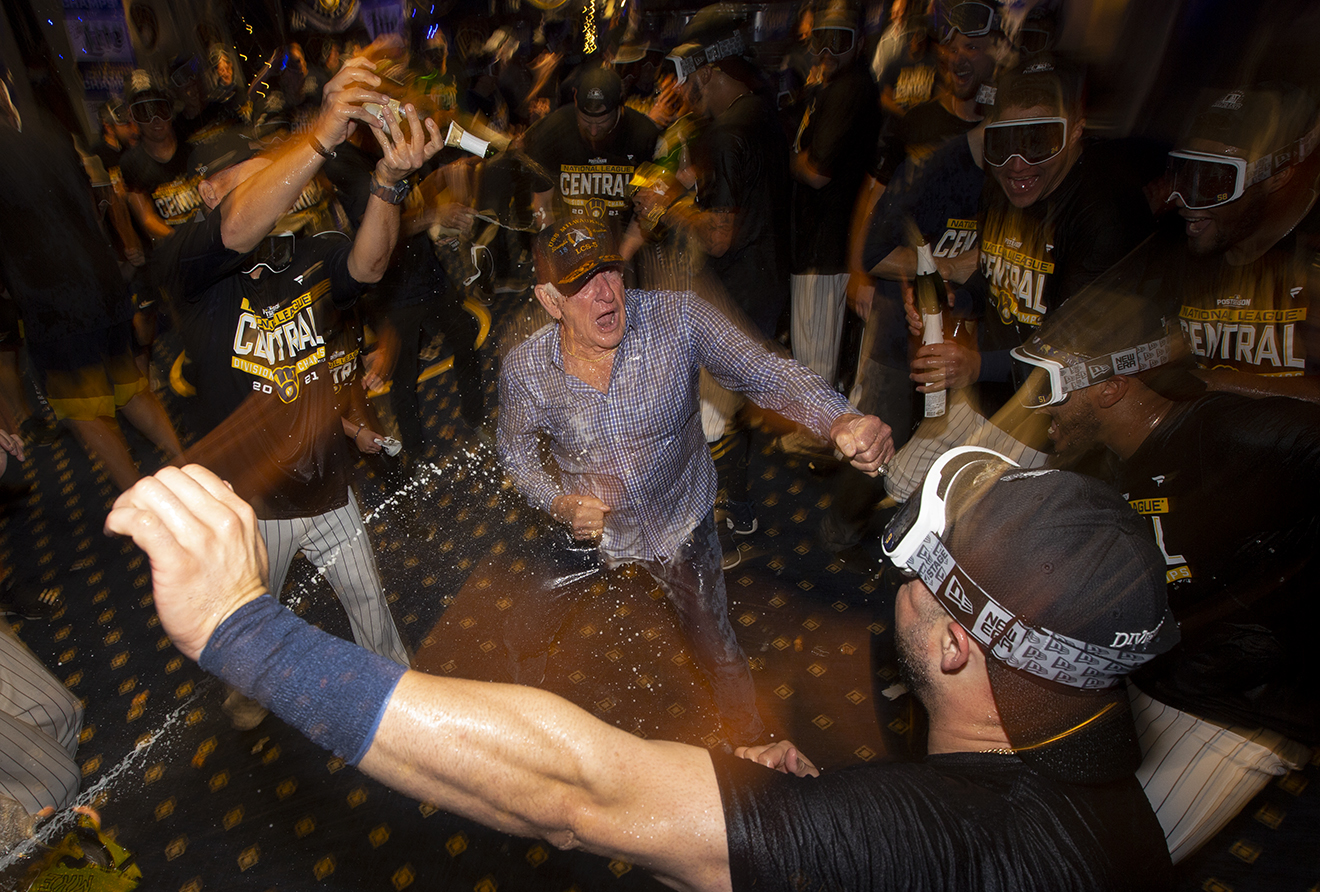 A day after New York was eliminated from postseason contention in their first season under new owner Steven Cohen, the Mets (73-82) lost for the 10th time in 11 games and were assured of a losing season for the fourth time in five years.

CHICAGO (AP) — Andrew Knizner scored the go-ahead run on a ninth-inning wild pitch by Codi Heuer (7-5), and St. Louis won its 16th straight for the longest in the majors since Cleveland took 22 in a row in 2017. It the best in the National League since the 1951 New York Giants won 16 straight.

Paul Goldschmidt and Harrison Bader homered to extend a streak that has rocketed the Cardinals into position for the second NL wild card.

Génesis Cabrera (4-5) got two outs for the win, and Giovanny Gallegos worked the ninth for his 14th save. Fourth-place Chicago lost its sixth straight.