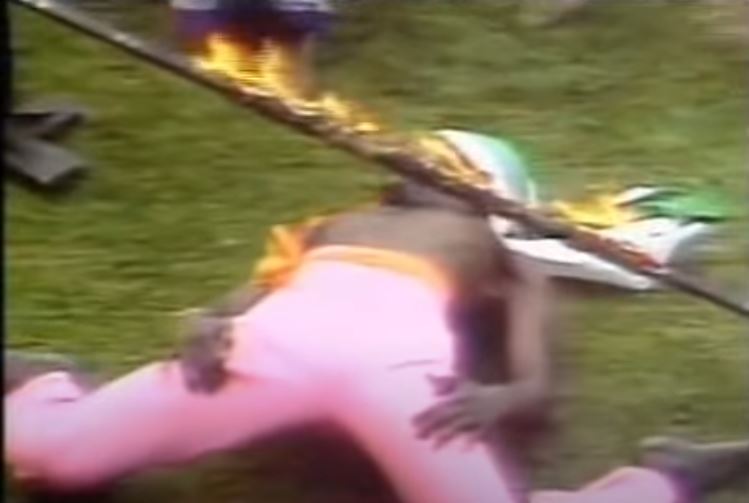 Packers hoping homefield is to their advantage this year

On this day in sports history, Thursday, July 12, 1979, at Comiskey Park in Chicago, “Disco Demolition Night” ended in a riot.

At the climax of the event, a crate filled with disco records was blown up on the field between games of the twi-night doubleheader between the Chicago White Sox and the Detroit Tigers.

Many of those in attendance had come to see the explosion rather than the games and rushed onto the field after the detonation. The playing field was so damaged by the explosion and by the fans that the White Sox were required to forfeit the second game to the Tigers…classic Chicago stuff!