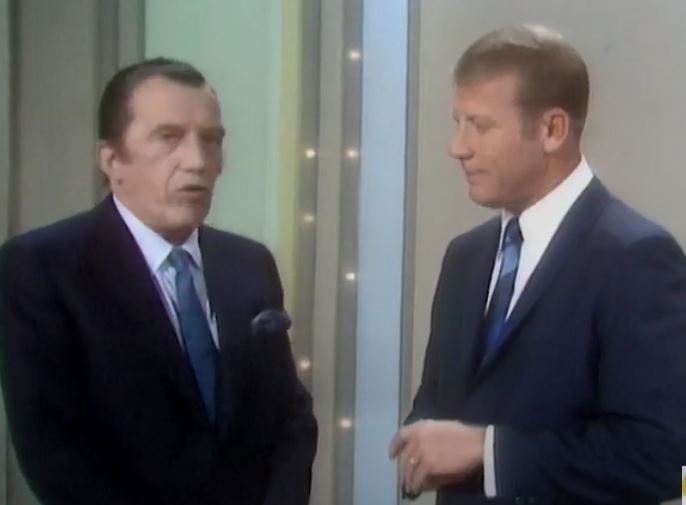 Eight days later, on March 9, 1969 Mickey went on the most popular show of the day (The Ed Sullivan Show) to “announce” his retirement to the country.

Watching one of baseball’s biggest stars call it a career on the nations top TV program highlighted what baseball meant to America in those days, and by contrast, how much things have changed in American sports consumption, and television programming in general.