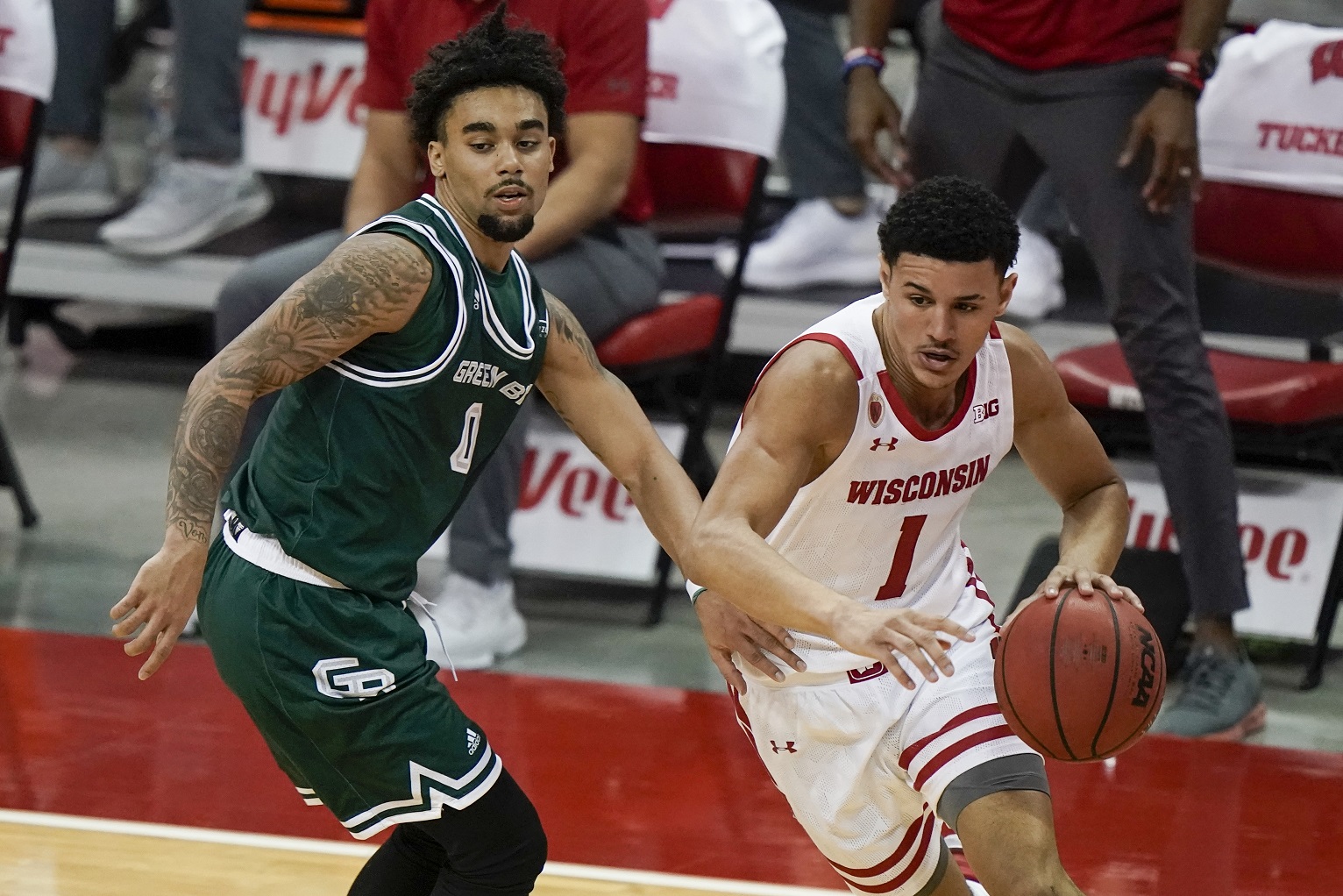 La Crosse native Jonathan Davis is coming off one of his more complete games of the season, contributing in every stat category in the Badgers 68-52 win over Northwestern.

Davis had eight points, six rebounds, two assists, a block, steal and a turnover. He was 3 of 6 from the field and 2-for-2 from the line.

That, coming off a combined 3-for-19 effort from the field the past three games, including his first scoreless game of the season — coming in the blowout loss to Michigan.

Both teams are 3-1 against ranked opponents this season.

The game tips off at 3 p.m. from the Kohl Center, where Wisconsin has won its last three games, scoring an average of 73 points while giving up 61.3.