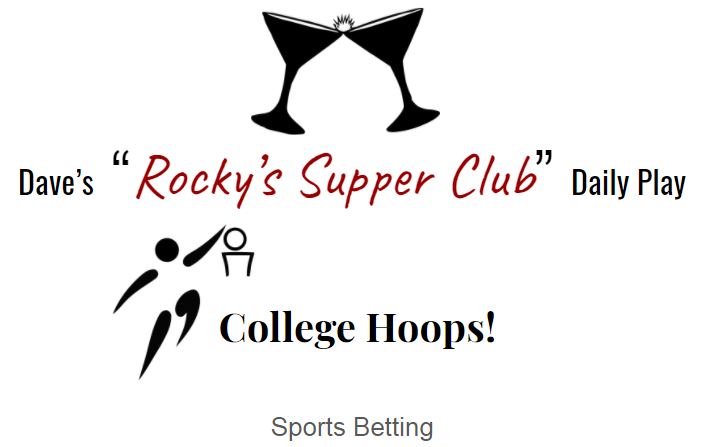 Can the Badgers keep rolling (ATS)?

Can the Badgers keep rolling (ATS)?

How did I get here?: Oh the NFL on Christmas and how you VEXED me!!! On Thursday I was all-in on the Vikings and Saints being a low-scoring, in the trench, tough NFC battle.

I was so convinced of the “tough” nature of this game, I went along with all the appropriate research and stats that said Dave, take the UNDER total score of 53. Ummmmm yea…the Saints did that all by themselves..

With the Saints beating the Christmas stuffing out of the Vikings 52-33, the UNDER definitely did not come in, and I suffered another NFL defeat. These losses are starting to stack up so….

Now I do something that I said I wouldn’t do (but I can’t resist), here goes!

What’s on the table today?: On Wisconsin baby…I mean why not?! Even though I made a fairly strong promise to NOT take college hoops again, I just can’t ignore tonight’s line with the #6 Badgers playing host to unranked Maryland.

This season Wisconsin is really beating up teams, ranked teams, unranked teams, all comers! The only loss for the Badgers this season came on the road to the Marquette Golden Eagles, a game that if Wisconsin had back on the schedule right now, I’d pick ’em to win by double digits.

In tonight’s game, the Badgers are favored at home by 9.5 points (-9.5), and while Maryland is a pesky team, they won’t beat the Badgers at home. I don’t think it will even be all that close with MY power rankings showing that Wisconsin should be favored by 13 or 14 points instead of the 9.5 they’re **giving up**.

**Giving up points means the team is favored to win, and will be represented by the MINUS number. In this case Wisconsin is giving up 9.5 points which looks like: (-9.5).**

I’m also considering some of the recent trends against the spread (ATS) that likewise favor Wisconsin as well:

These numbers combined with the recent awesomeness of Wisconsin’s win over the Spartans and other ranked teams this season has me taking the Badgers minus 9.5 points (-9.5).

**REMEMBER – don’t bet based upon my recommendations. Do your research. Stay in your lane.**

Career game for La Crosse’s Johnny Davis, who dropped 30 for Badgers over No. 12 Houston