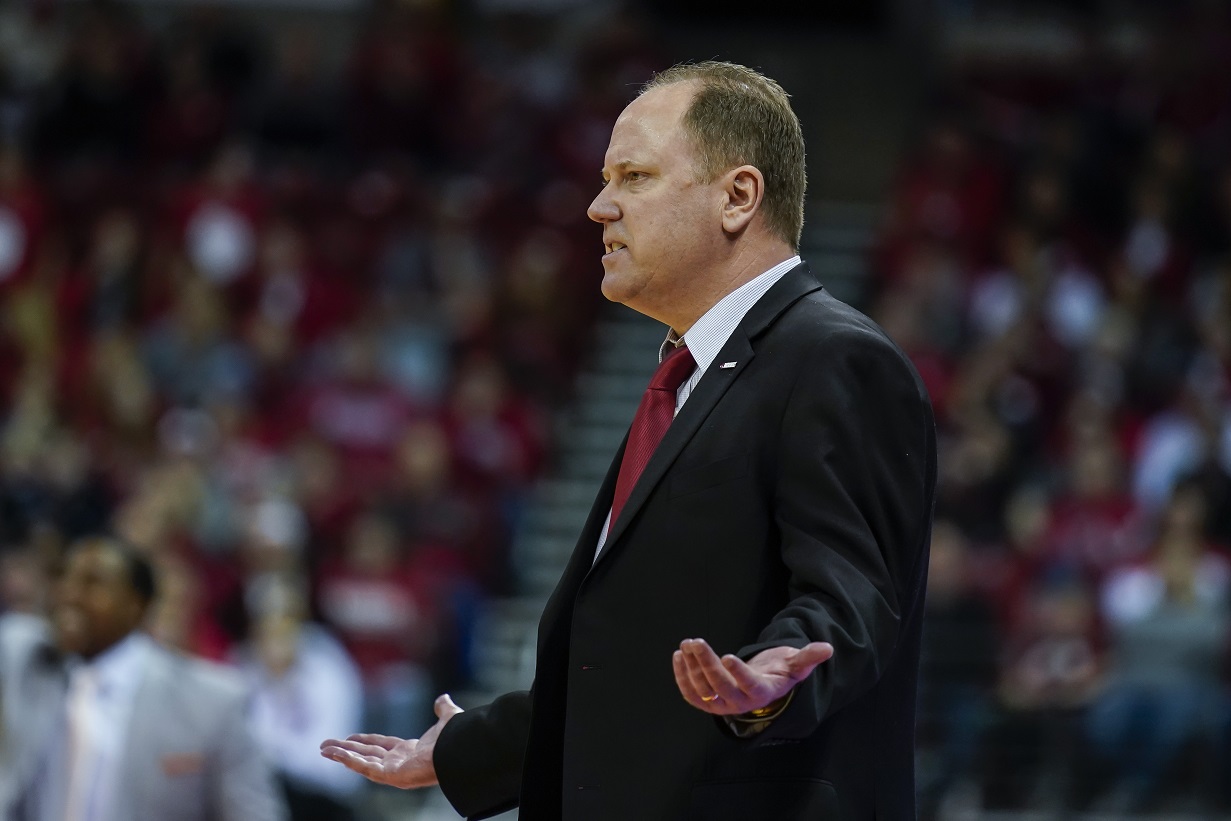 Wisconsin moves on without wondering what could have been

Wisconsin moves on without wondering what could have been

Wisconsin is trying not to think about its missed opportunity from last March as the Badgers seek to build on the momentum they established before the pandemic shut down the 2019-20 basketball season prematurely.

The Badgers have begun preseason practice with virtually the entire nucleus of a team that won a share of the Big Ten regular-season title but didn’t get a chance to play in the NCAA Tournament.

“We haven’t talked much about that since we’ve been back, really,” fifth-year senior guard D’Mitrik Trice said Wednesday. “We’re focused on this season.”

Wisconsin was one of the nation’s hottest teams when the pandemic hit.

The Badgers had won eight straight games and seemed in position to make a deep NCAA Tournament run until the season ended in mid-March, during the week of the Big Ten Tournament.

“I don’t think I’ll ever necessarily be over it because it’s one of those things you never really get closure on,” senior guard Brad Davison said.

Davison said he was able to adjust his attitude toward the situation after he saw that ESPN.com had published a mock NCAA Tournament simulation that had Wisconsin winning the national title.

“I woke up and was like, ‘You’ve got to be kidding me,’ “ Davison said. “That kind of flipped my mindset to, ‘All right, I’m done thinking about last year.’ We want to make that a reality. The only way we can do this is by flipping the switch, by maximizing the moments in front of us and not necessarily dwell on the moments that we missed in the past.”

Wisconsin brings back just about everyone from the team that went 21-10 overall and 14-6 in league play last season.

The lone senior in Wisconsin’s 2019-20 rotation was Brevin Pritzl, who averaged 8 points and 27.1 minutes. The only other notable loss is Kobe King, who left the program midway through last season and wasn’t with the team during its eight-game winning streak.

Wisconsin coach Greg Gard notes that the Badgers can’t assume they’ll pick up right where they left off last season.

“We aren’t going to teleport back to March 7th and become that team right away,” Gard said. “We have to basically wipe the slate clean and start over.”

Wisconsin returns five players who averaged between 8.7 and 13.1 points last season: Nate Reuvers (13.1), Micah Potter (10.3), Davison (10.0), Trice and Aleem Ford (8.7). That kind of balance and experience should ensure that Wisconsin enters the season with a high ranking.

Yet that doesn’t assure them of anything in a season with so much uncertainty.

“The journey starts over, so to speak,” Gard said. “Do we have a lot of experience? Yes. Have we gained a lot from last year? Yes. Do we have a lot of confidence and a swagger about us and believe we could be really good? Yes. But you still have to go produce every day.”

Gard has gotten that point across to his players.

“We have to have the same mindset we had at end of season last year,” Trice said. “We’re just coming in with the same mindset but knowing that nothing’s guaranteed. Nothing should be taken for granted. We’ve got to come out and be hungry from the start.”

If only they knew exactly when that start might come.

The NCAA has set Nov. 25 as the starting date for the upcoming season, but that’s about all that’s known thus far as the Big Ten continues putting together a conference schedule.

“Right now, we have a lot more questions than answers in terms of what the schedule’s going to look like,” Gard said. “A lot of it is going to be driven by decisions not maybe within the coaches’ control, a lot of medical-driven decisions.”